First Person - The Māori Party is signalling it would prefer to go with Labour over National if it's in a position to make a choice. 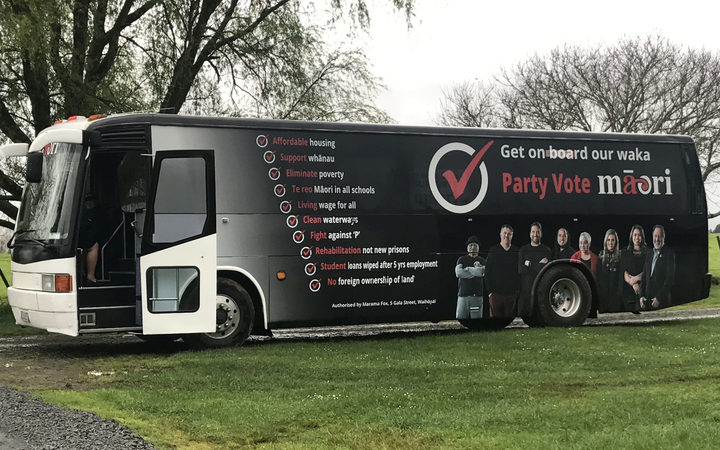 As its campaign tour bus makes its way through big cities and small towns across the country, the party has been getting a clear indication supporters want a change in government.

In the latest RNZ poll of polls, the Māori Party is hovering just above one-percent, enough to secure one seat, but not quite enough to bring in a second MP in to Parliament, assuming it wins an electorate.

The big coach bus is driven by 70-year-old Ricardo, a convert from New Zealand First. 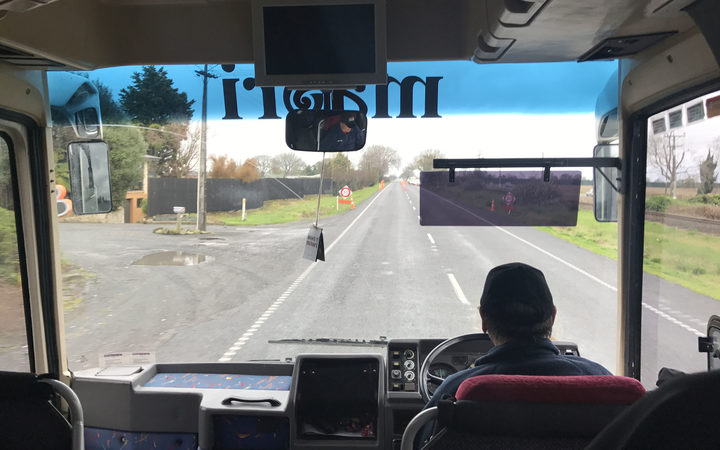 The view from inside the Māori Party campaign bus. Photo: RNZ / Mei Heron

For a few days at a time, each of the Māori electorate MPs take turns on the road. As it crosses through electorate boundaries, the bus drops off one candidate and picks up another.

"It's a bit of head spinner. It's really cool driving down the main streets of town and people are tooting and waving. It's been really awesome."

The Labour Party has traditionally captured the majority of Māori voters, and breaking that was the key, Mr Papa said.

"We're really talking about generational voters, so we've had a lot of people who have come up and said 'we've always voted Labour'. 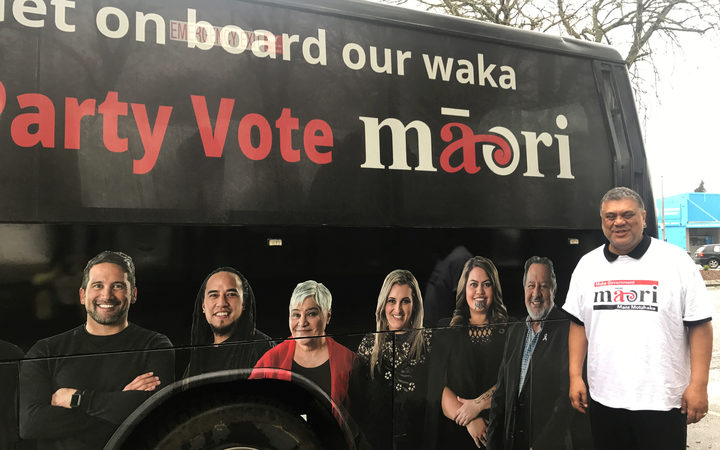 "But they haven't thought about that if you support a coalition partner that's just as effective as voting for the main parties."

The Māori Party has had an interesting relationship with both National and Labour.

The party was born out of the foreshore and seabed controversy when Tariana Turia left Labour to form her own party in 2004.

Party president Tukoroirangi Morgan said part of their campaign this time around was to remind people they were the only party putting Māori first.

"Our people are looking for a strong independent voice away from the big parties so they know their desires won't be compromised by the party line." 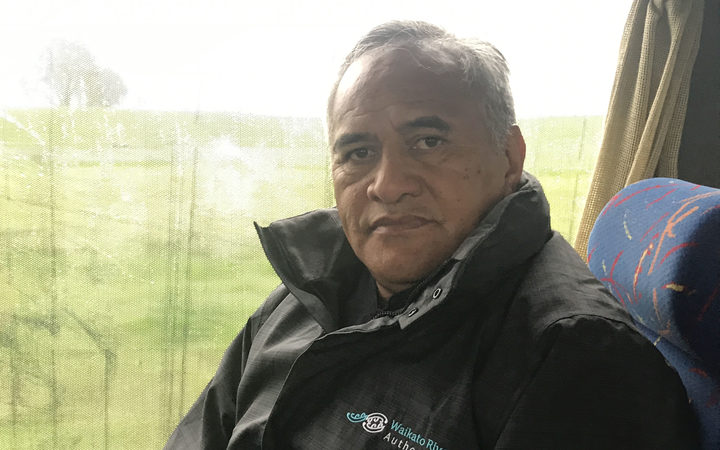 It is clear the Māori Party has suffered from its close relationship with National over the past three terms.

It has gone from having five seats in 2008, to winning just one electorate seat at the last election.

The party insists change can only happen if it is "at the table".

There is a high chance however that the Māori Party would not join with National again, especially in a scenario where National has the numbers to form a government without them.

If, National needs the Māori seats to get over the line however, the party would have an opportunity to use that situation to gain some leverage in a governing arrangement, and portfolios like social housing.

Mr Morgan said he was listening to his people.

"There's a growing call from Māori across the country that the Labour-Green-Māori parties are a nice mix.

"We aren't going to presume any position until September 23rd but that does resonate with our people."

Party co-leader Marama Fox is unlikely to win her seat - the Labour stronghold of Ikaroa Rāwhiti - and so is in a tenuous position. 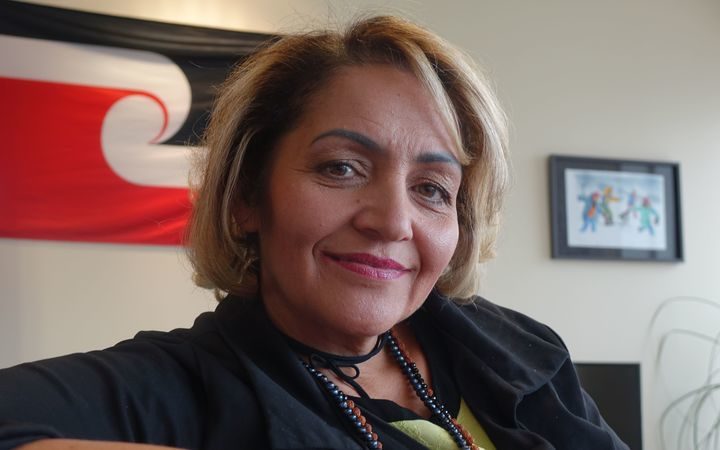 On its current polling the party would only have enough support for one MP, most likely the other co-leader Te Ururoa Flavell in the Waiariki seat.

If he manages to win Te Tai Hauauru from Labour, that pushes out the chances of Mrs Fox returning to Parliament even further. 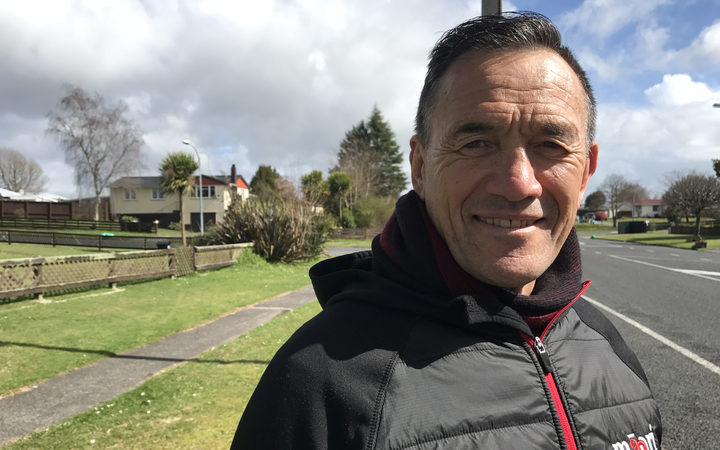 After getting on the bus, Mr Tamati says he has had people promise him their candidate vote, while giving their party vote to Labour.

But he is trying to convince people of the benefit of having a large Māori Party presence in Parliament, he says.

"If every Māori on the electoral roll voted for the Māori Party, then we would have 14 seats in the House and we would permanently be in a really huge position and have a major say in how people will live."