Māori Party co-leader Te Ururoa Flavell knows he has a battle on his hands to keep the seat of Waiariki. 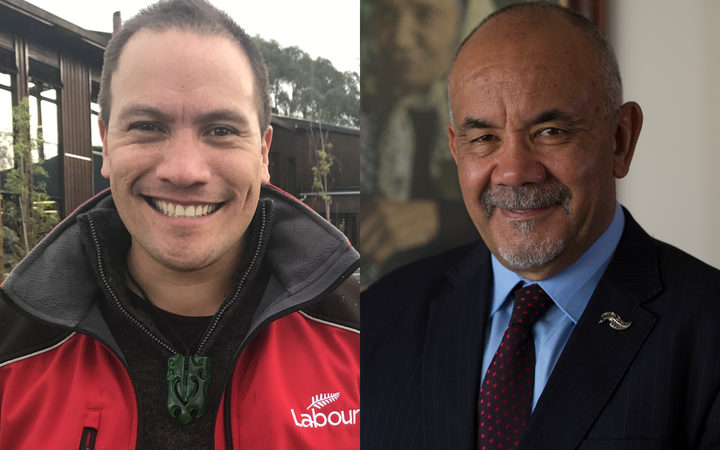 It's a two-horse race between the current Māori Development Minister and a relative newcomer to the Māori political scene, Labour candidate Tamati Coffey.

Despite winning by nearly 4000 votes in the last election, Mr Flavell said Labour's new leadership team had changed the game.

Walking his electorate for this campaign, it is clear Mr Flavell is popular and well-known.

He was stopped at nearly every corner to chat on the streets of Rotorua, but there was also a sense of relief for Mr Flavell that people still knew him.

With a ministerial position, he said, he had struggled to spend much time back home.

"I've been told off badly by my people at home here that I've been spending too much time away.

"Just because of all the ministerial commitments and being stuck in Wellington, it's been hard. I'm really pleased to be home now."

This was why this election he would spend his entire campaign in his Waiariki electorate rather than travelling the country.

It was also because things were different this time around, however.

There is no candidate from Mana, but Labour is on the rise - especially with the recent leadership change to Jacinda Ardern and Kelvin Davis.

Tuhi Grapple, from Rotorua, said she had not decided who she would vote for, but homelessness was a big problem in the rohe.

Like most of the Māori electorates, Waiariki covers a lot of ground. It includes the main centres of Tauranga, Rotorua and Taupō, stretches to Cape Runaway on the East Cape, and covers the Kaimanawa Mountains.

In the smaller towns like Kawerau, people say employment is the big issue.

"It's in a community like this that we have the potential to make real change for our people.

"If there's one thing that I want to dedicate myself to is looking after these smaller places."

Labour had momentum, he said.

"With the leader change, everything is feeling really good. That's rippled all the way out to here.

"We're in the back blocks of Whakatāne and they're feeling the Jacinda-vibe as well.

"The young fresh face of Labour is coming through and I think it's overdue, but it's here and I think I'm part of that," he said.

Despite Mr Flavell comfortably taking the seat in the last election, Labour won 38 percent of the party vote compared with the Māori Party's 22 percent.

The challenge for Mr Coffey will be to ensure those party votes are accompanied by a tick for him as MP - if that happened, the race could be very tight.