The Māori Party is pitching itself as a potential king-maker in the upcoming election, saying it's open to supporting either National or Labour. 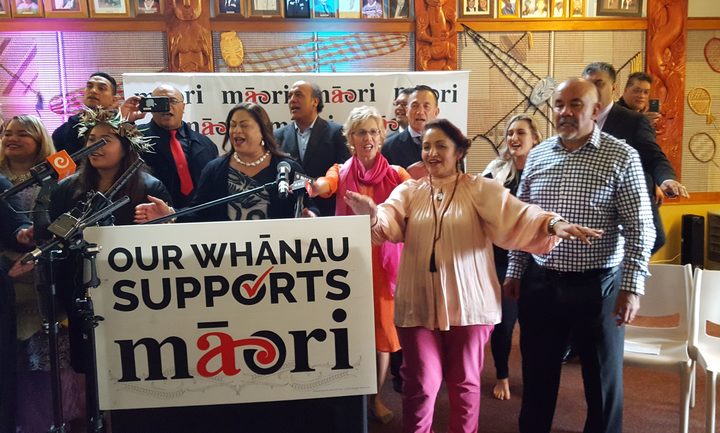 The party unveiled a suite of policies this morning as it officially launched its campaign at Manurewa marae in Auckland.

About 180 supporters attended the event including people from the Chinese and Pacific communities and about a dozen Black Power members.

The co-leader Marama Fox took several digs at Labour in her speech, saying it was still the same party despite its new leadership team.

"I'm sorry, Labour!" she told the crowd. "You might have a couple of new drivers on that bus, but it's the same bus!

"We say to you, Labour Party, National Party, come on our bus ... because our bus is driving us into the future."

But Ms Fox also left the door open to the possibility of working with either of the two main parties.

"If we take the centre of this election then we can be the change-makers that we believe in, we don't have to take 50 percent, we just need the middle 10 and we can do it!"

Ms Fox asked the crowd to make the Māori Party the king-makers of the nation, saying it was an independent voice in Parliament.

But fellow co-leader Te Ururoa Flavell warned the crowd that the run up to election would be "hard, hard work".

"We are in a position to influence any government, but we need you to put us there." 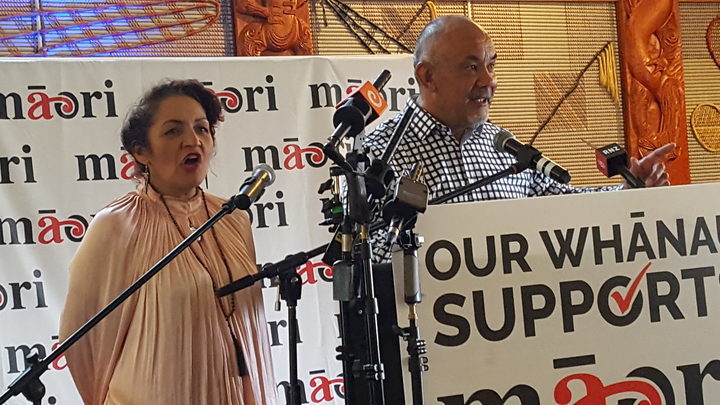 Māori Party president Tukoroirangi Morgan said it would make the choice between "blue or red" after the election.

The Māori Party also announced its plan to introduce a Minister for Maori and Pasifika Housing, responsible for issues from homelessness, to home ownership.

Ms Fox told the crowd she believed in an Aotearoa where "all people were equal" and could have a home they could call their own.

"We are on the precipice of real greatness right now."

Housing was a key priority for the Māori Party heading into the election, she said.

"When you treat people with dignity and respect, you can overcome all trials ... the rest flows on from that."

Mr Flavell is responsible for the Māori Housing Network which was set up in Te Puni Kōkiri (Ministry of Māori Development) to support Māori to achieve their housing aspirations.

"The bigger pūtea [sum of money] is in somebody else's hands and there's three other ministers looking at the issues of housing."

Mr Flavell said Māori must be given more responsibility and influence over housing.

Ms Fox said the current housing ministers sometimes didn't do what was needed because they were worried about a backlash from their voters.

"Except our potential voters are the people who are burdened under homelessness and poverty," she said.

"And they are not our voters - they are our whānau. And we need to provide for them." 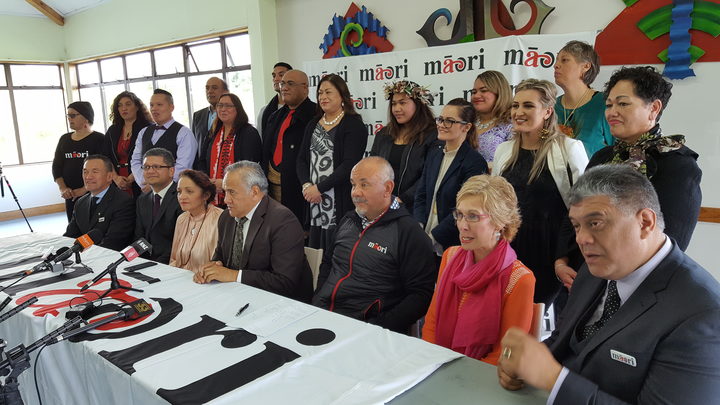 The Māori Party wants to introduce a target of eliminating homelessness by 2020. It also wants to cap the rent for all social housing and force a compulsory warrant of fitness on all rentals.