Opinion - Labour's high level of support in the Māori electorates is nothing new, but has not led the Labour Party to explore more strategic options. 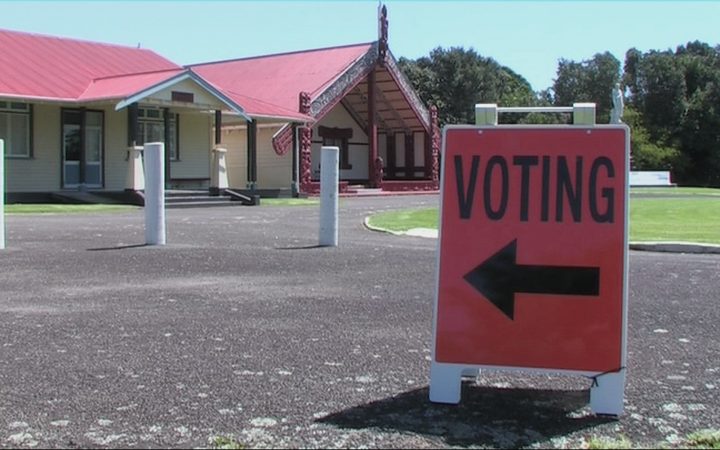 Labour has had solid support in the Māori electorates for decades, but could they use that support more strategically? Photo: New Zealand Electoral Commission

In terms of a preferred party, their polling suggested Labour had 46.5 percent support in the Māori electorates, with the Māori Party on 17.5 percent.

This level of support should not surprise anyone. It is comparable to the 2014 general election where Labour received 41.2 percent of the party vote in Māori electorates and the Māori Party received 14 percent.

In 2005, shortly after the introduction of the Foreshore and Seabed Act 2004, which was opposed by many Māori, they received 54 percent of the party vote in Māori electorates.

There is a seemingly unshakeable voting pattern visible here.

To see just how relatively stable this support is for Labour we can compare it with the quite volatile NZ First party vote in Māori electorates: as high as 42 percent in 1996, and as low as 5.9 percent in 2005.

The present level of party vote support for Labour is therefore not at all surprising or new. What is surprising is that the seemingly unshakeable voting pattern has not led the Labour Party to explore strategic options in the lead up to the 2017 election.

But why bother trying to grow potential coalition partners? Why not just say 'we'll go for all the Māori electorates for ourselves'?

Mostly because the winds of fortune can wax and wane, and a party that has potential allies is more likely to get into government and stay in government if they can combine with others in times of relative success and decline.

* Dr Maria Bargh is the head of the School of Māori Studies at Victoria University.