The Māori Party and the Mana Party have signed an agreement to work together up until this year's general election. 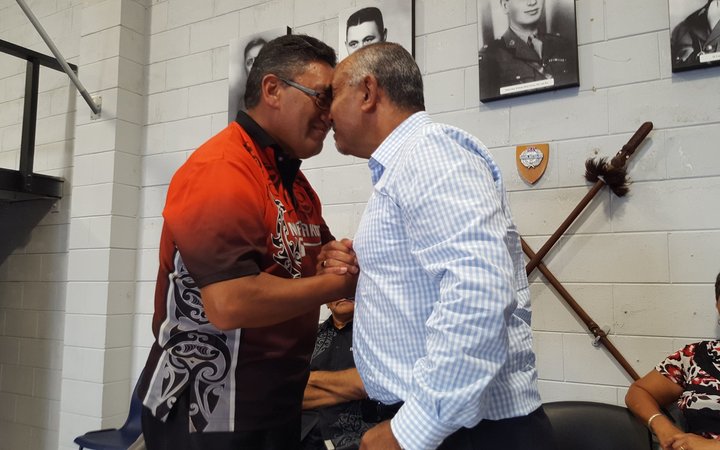 Both parties will campaign for the party vote.

After the Mana leader Hone Harawira lost his Te Tai Tokerau seat in 2014 and the Māori Party had a poor showing the two have been in negotiations about how they would work together to win more seats this election.

Talks between Mana and the Māori Party began last year.

Announcing the deal in Whangārei this morning, Māori Party president Tukoroirangi Morgan blamed Māori disunity for gifting the Māori seats to Labour in 2014.

He said it was time to bring all the seats home to kaupapa Māori parties, so they could hold the balance of power in Parliament and ensure a strong voice in government, regardless of which major party ruled.

Mr Morgan said a simple analysis of the Māori seat results from 2014 showed the combined votes for the Mana and Māori Party candidates would have given the parties three electorates.

But the Labour MP for one of those electorates, Te Tai Tokerau's Kelvin Davis, said the dynamics had changed and people needed to know a vote for Mana was a vote for National.

Ms Fox will stand in Ikaroa Rawhiti against sitting MP Labour's Meka Whaitiri, who had more than 5000 more votes than Ms Fox.

But Ms Fox said she already had the backing of the Mana Party movement in the East Coast and would be returning to Parliament as an electorate MP.

Prime Minister Bill English said National was keen to continuing working with the Māori Party in whatever shape it was in after the election.

He said it was up to the Māori Party what deals it did, but National has worked with the party well, and would like to continue to work with it in the future.

Mr English would not be drawn on whether he could work with the Mana leader, Hone Harawira.

"I wouldn't want to speculate on that, all we've seen today is some deal between the Māori Party and Mana, we've yet to see whether that amounts to anything different in Northland, or in northern Māori - unlikely in my view, but you know that's up to them."

The kawenata will end when voting in the general election has closed.