The Labour Party is ruling out a referendum on the Māori seats, even if that's a bottom line for a deal with New Zealand First. 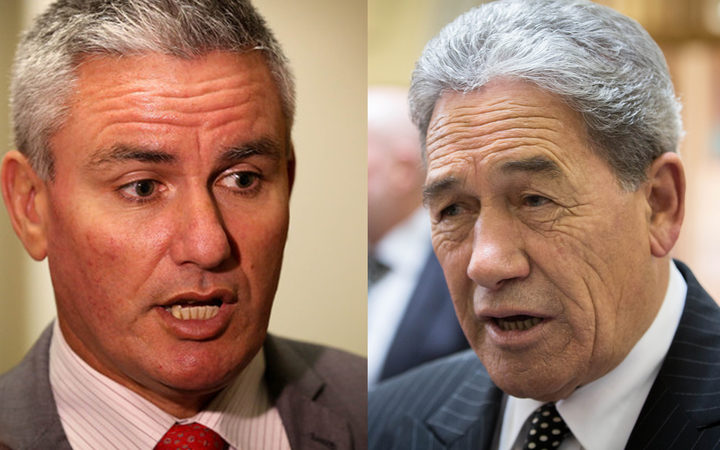 Labour said it will be up to Māori alone to say if the seats are no longer necessary.

The party's new deputy leader, Kelvin Davis, told TV3's The Nation there was no push from within Māoridom to abolish the seats.

"Those seats were foisted upon Māori back in the 1860s just to really control our voting power and we have become quite fond of them to be honest.

"We really don't want them to go."

Mr Davis said Māori would have a bar of Mr Peters wanting them to give them up for nothing.