The children of a solo mother who had been told to leave their Auckland state house after their mother's death have now been told they can take over the tenancy. 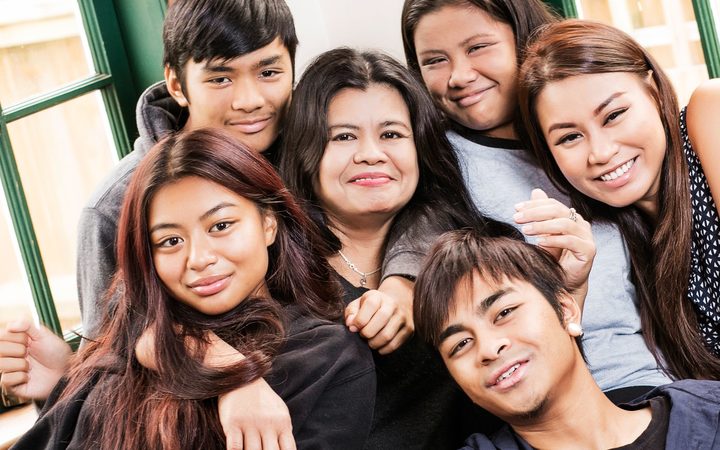 Mabel Pe, a Burmese refugee, died unexpectedly in her children's arms at their Glen Innes home a month ago.

Three weeks later, two representatives from the social housing agency Tamaki Housing handed over a letter giving them three weeks to leave the house they had lived in for more than 10 years.

Tamaki Housing backed down and apologised after RNZ questioned the decision, but said it could not guarantee the children could stay there. 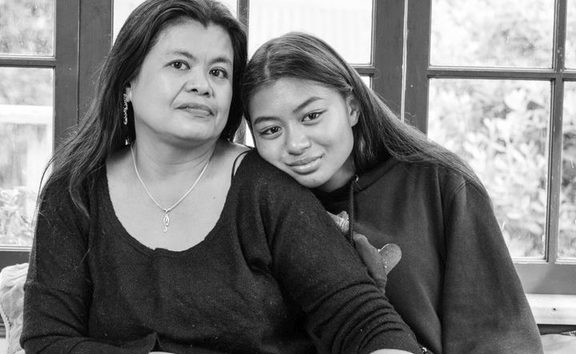 Yesterday, the children received the news they could remain in the house.

"This has been really quite traumatic for them, so its going to be really good that they can now focus on grieving for their mum and doing what they need to do to adjust to not having them around," she said.

Tamaki Housing said Ms Pe's children had been assessed by the Ministry of Social Development as eligible for social housing.

"This means they can remain in their current house and we will be providing them with ongoing support in terms of their housing needs," Tamaki spokesperson Neil Porteous said.

"We are working through the details with the Ministry."

"We will then meet with the family and their representative at a time that is convenient for them to sign the tenancy agreement.

"Once again, we would like to apologise unreservedly to the family for the distress the letter caused."