New Zealand is 500,000 houses short of its traditional levels, a housing analyst says. 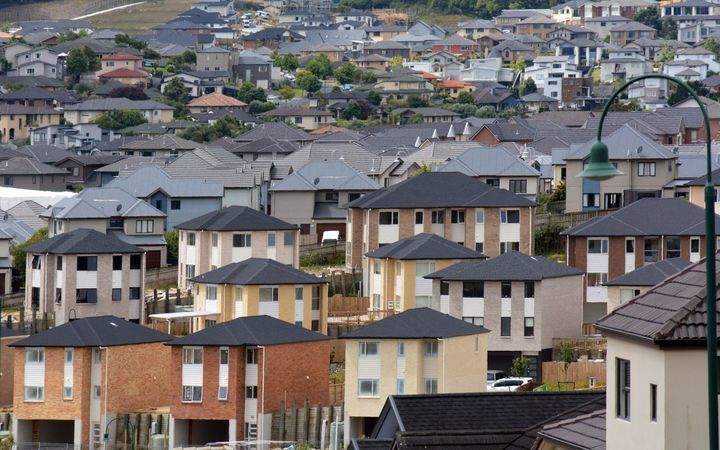 The number of houses per capita has declined since the 1980s, an economist says. Photo: 123rf.com

He based his analysis on a per capita level of house building between the 1930s and 1980s, despite the disruption of depression and war.

In the last 30 years, the rate of house building fell sharply, while the population continued to grow, he said.

If New Zealand had continued building the same number of houses proportionately as it did before, there would be half a million more houses.

"Every year [since the 1980s] we have under-built relative to our population growth, so there is something fundamentally and structurally different in what we have done, in terms of housing supply in New Zealand, over a very long period of time."

"The cumulative gap ... is around half a million houses." 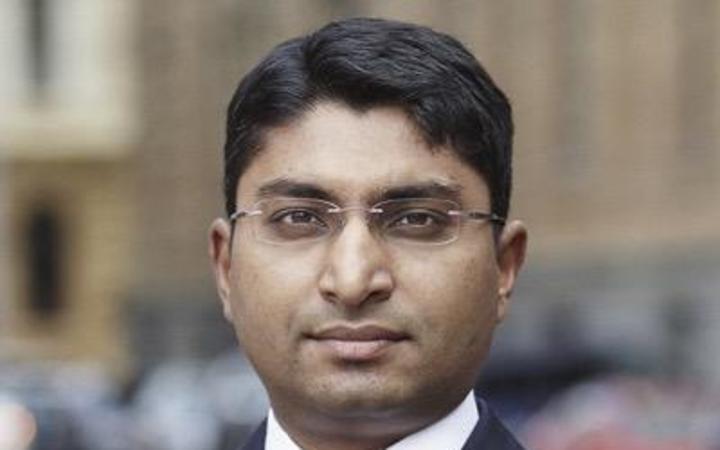 Mr Eaqub said the housing gap was being dealt with by having more people in each house, be that crowded student flats or stay-at-home adult children.

Other critics have described people living in overcrowded homes, especially in south Auckland, and getting sick as a result.

Mr Eaqub has long argued that housing shortages push up prices, causing hardship for the young and poor.

He said it was bad for the economy.