Figures obtained by Checkpoint with John Campbell under the Official Information Act show in the three months ending 31 December 2016, the Budget Travellers Inn in Papatoetoe received $351,958 in emergency housing special needs grants from the Ministry of Social Development (MSD), the highest of any emergency provider in New Zealand. 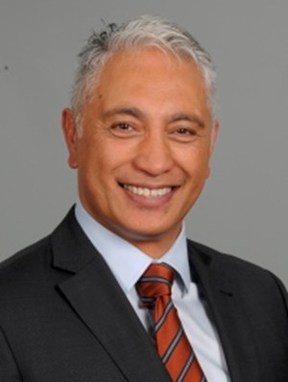 The grants are given to people "when all other options are exhausted, to provide a short-term solution", but Salvation Army social policy unit director Ian Hutson said the situation could have been avoided.

"What we're reaping is related to the lack of early intervention, and ideally we don't want more and more emergency accommodation, what we want is affordable housing," Mr Hutson said.

Associate Minister for Social Housing Alfred Ngaro said the government was working on other options.

Another 2250 social housing places were on the way, and the government was considering purchasing more motels.

It was paying on average $140 per night per room in the hotels being used, he said.

Mr Ngaro said that was still on track and the government was working quickly to make sure the demand could be met, particularly in Auckland. 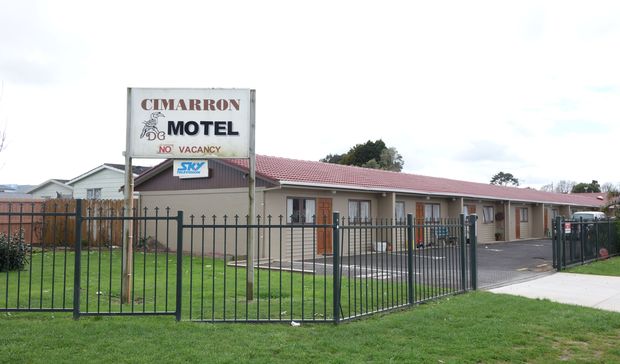 The government has already purchased one motel in Takanini, and Mr Ngaro said in some cases purchasing or procuring a hotel was still the best option.

In comparison, the median rent for a three-bedroom home in the south of Papatoetoe is about $500 per week.

"You can see how much better that would be spent paying rent on an affordable house that someone can live in for a long time, rather than a house that might only be for a few months at most and getting moved on. That's not ideal. You want a permanent dwelling, a stable family life," Mr Hutson said.

If the current level of demand stays the same, the government will spend more than $30m a year placing homeless people in hotels and motels.

Under that scenario, its four-year emergency grant budget of $41 million would be used up in just 15 months.

Mr Hutson said he expected those numbers to stay the same for the foreseeable future.

"Last year, people saw how big the issue has become ... all sorts of agencies were really struggling. I think what they've done, the government, to their credit, is to respond and they've responded significantly.

"But as we've been saying, basically, is that's all good in the short run, but the real problem is longer term - it's only a quick-fix band aid."

Grants do not need to be paid back, unless the recipient behaves inappropriately during their stay or if they are proven to not be doing everything they can to help themselves.