Methamphetamine use is increasing the workload for North Island women's refuge centres, they say, with one centre reporting calls rose from 45 to 168 in two months. 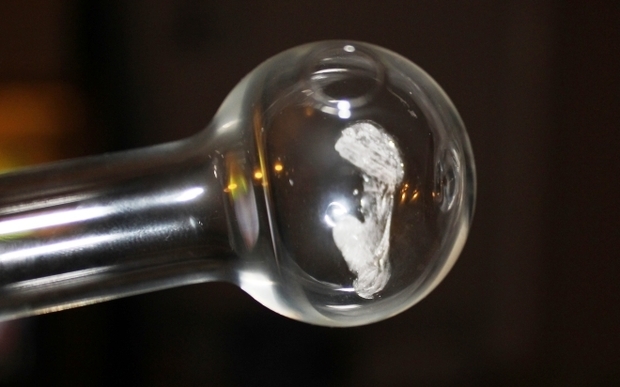 Women's refuges in Tauranga, Kaitaia and the Waikato said they had a particularly busy past few months, with a spike in the number of women seeking help for both their own methamphetamine addiction and their partners'.

Tauranga refuge manager Angela Warren-Clark said meth, also known as P, was a factor in 60 percent of all cases the city's refuge was dealing with.

"What we're finding with methamphetamine use is that previously, if a partner was violent, that there was a series of predictability around their behaviour," she said.

"So families who were walking on eggshells could really identify quite easily that something was coming, and actually try and manage his violence.

"But what has happened now with methamphetamine is that all bets are off."

Ms Warren-Clark said meth-related violence had caused a tremendous amount of work - not to mention devastation for the affected families.

She said there was a sense of desperation among the women who were fleeing partner violence, given the huge difficulty in finding accommodation in Tauranga now.

"We are seeing families just run. They're just running. They're just, middle of the night, running, and they're leaving our community."

"We are seeing a lot of ... gang-related families ... a lot of our women there, who are very good at managing and surviving within that environment, are actually coming to us and seeking help."

Further up north Kaitaia Women's Refuge head Waimaria Veza said their 24-hour crisis line had received 45 calls in August, which doubled to 90 in September and spiked to 168 last month.

"A lot of the issues that women are ringing about are around methamphetamine, the use of it by their partners, the effect it has on the women and children at their home.

"No food, violence, unable to pay their accounts and it just goes on."

Ms Veza said the Kaitaia refuge was alarmed by the huge increase in cases police had referred to it recently.

She said meth was a factor in a number of those cases. 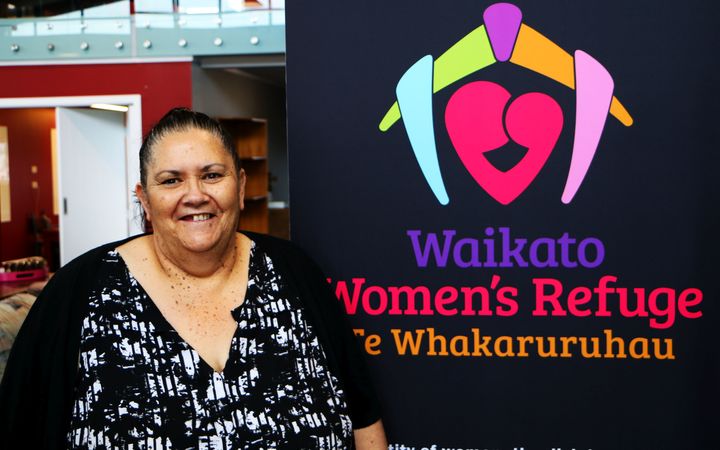 Ms Curtis said she had also noticed a stark rise in the past two months in the number of women complaining about meth-fuelled violence.

"Probably more so that at the moment than alcohol," she said.

"Me and one of the other team leaders were talking yesterday, and we were wondering if there was a different sort of batch out there because the women are coming in really scared and really terrified."

Ms Curtis said both they and the women were perplexed.

"Women have said to me ... 'I've never seen him this crazy'," she said. "It's like, you know, 'Something had taken him over. He's never been like that before. He's always been an idiot but not to this point'.

"And we're seeing a lot of that. And I was talking to a cop yesterday, and we were talking about it too, and he said, funny - we were wondering about that too."

Last month, the government announced $9 million would be spent on a range of health-related initiatives to fight the war on P, including $3 million on reducing the drug's demand in Northland.