Housing New Zealand Minister Bill English is backtracking on his announcement of a review into meth evictions to determine whether the housing agency had been acting fairly. 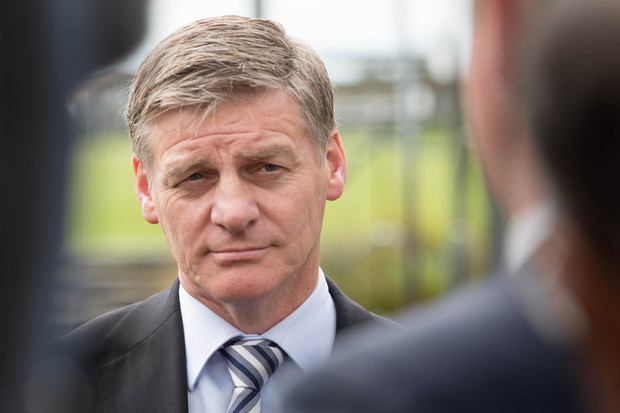 The housing agency has been heavily criticised for using Ministry of Health meth test guidelines, which were only valid in former meth labs, to evict tenants for personal use.

Earlier today, Mr English told reporters that his agency would now review all of its meth evictions to see if it had acted fairly.

"Just going back over cases to make sure that they've been fairly treated," he said.

"Now that [the Ministry of] Health have come up with another standard, Housing New Zealand are applying that, and they're just checking through to make sure that whatever cases they've dealt with in the past were dealt with fairly."

But Mr English later said he was confused, and there was a review of the houses left empty from meth contamination - not the evictions themselves.