Customs has made its largest ever meth bust, seizing $176 million worth of the drug that was found hidden inside the doors of 10 shipping containers. 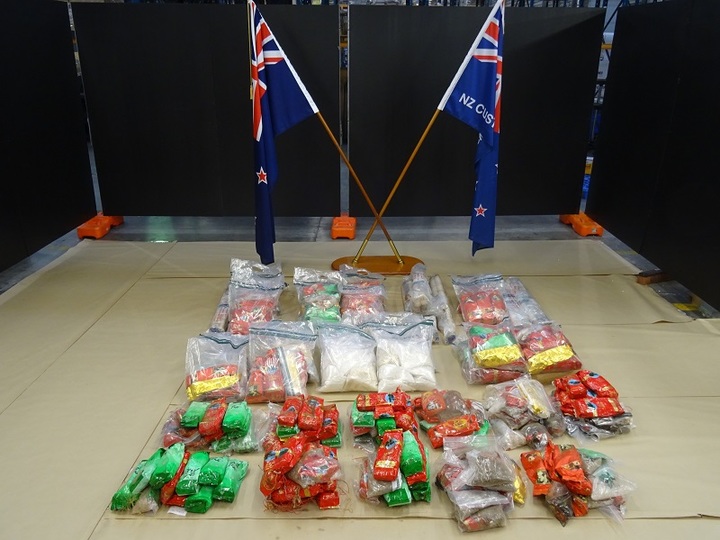 Some of the $176 million worth of methamphetamine seized by Customs during a recent bust. Photo: Supplied / Customs

A 20-year-old Hong Kong national appeared in the Auckland District Court this morning on a charge relating to the bust.

Customs said the bust was a result of a 16-month long investigation, after it identified a company believed to have been set up in June 2015 to smuggle methamphetamine. 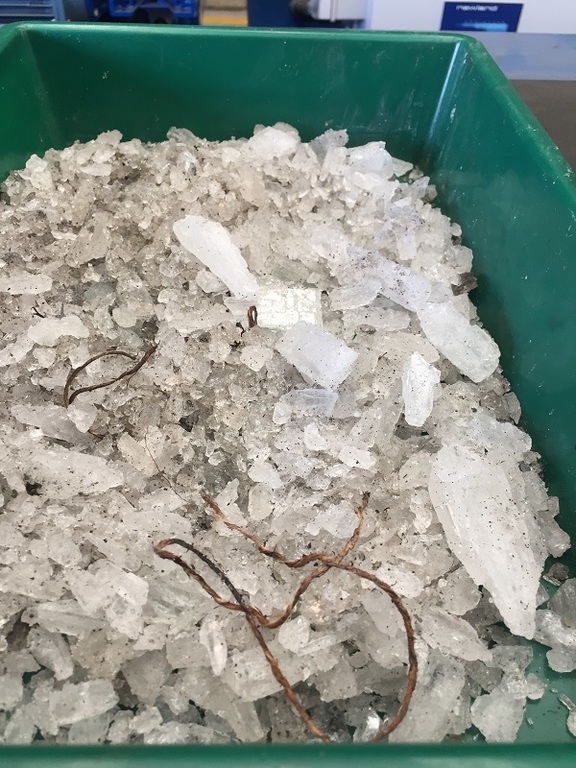 Some of the methamphetamine seized by Customs. Photo: Supplied / Customs

As a result of the investigation, Customs said it intercepted 10 shipping containers sent to the company from China in July this year, and found 176kg of the drug concealed within the containers' doors.

The 20-year-old man, who was linked to the shipment, was arrested in Auckland in early October.

Customs spokesperson Jamie Bamford said it was a significant seizure, and an example of Customs' use of intelligence to target shipments before they arrive.

"Customs remains focussed on disrupting transnational smuggling through our role at the border and dismantling the criminal syndicates involved. This operation is ongoing, and we are not ruling out further arrests."

"As with all our investigations, we will also liaise with our overseas customs counterparts for follow-up investigations in China and Hong Kong," Mr Bamford said.

The arrested man will appear in the Auckland District Court on 17 November.