It will be a week of wild weather with thunderstorms and strong winds due in the southeast followed by a steep drop in temperatures. 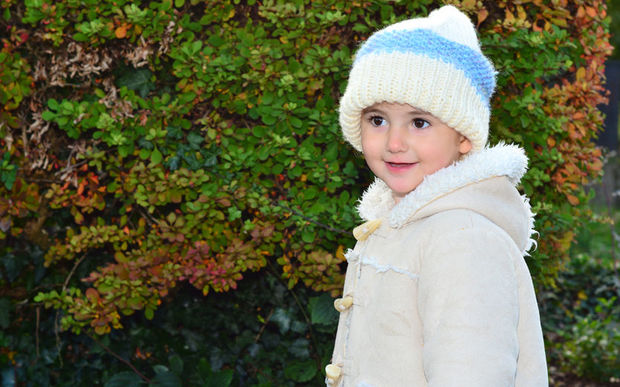 Get out the winter woollies - the balmy autumn weather is about to come to a sudden halt. Photo: 123RF

A front is moving up the country this morning bringing thunderstorms and strong wind gusts in the southwest today, MetService said.

It will be followed by a "strong, cold southerly change" as a deep low brings an end to the balmy autumn much of the country has been been having.

The front will bring possible heavy rains and hail to the southwest, with gusts of up to 110 km/h, and a high risk of thunderstorms from Southland through to Buller, including the Southern Alps.

The storms may produced rainfall of up to 25mm an hour, with a possibility of small tornados on the West Coast, and up to 100mm of rain in Buller and the Tararua Range over a 12 hour period this afternoon - causing high rivers and dangerous conditions for trampers. 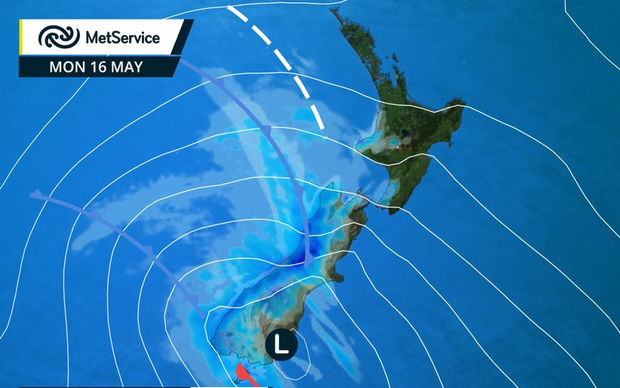 This morning, MetService extended their severe weather watch to include much of the lower North Island as well as the Canterbury plains and high country, Dunedin, Clutha, Southland and Stewart Island.

These areas could get thunderstorms and heavy rains of up to 70mm in a 12 hour period, and northwest gales could become severe in Canterbury high country, Marlborough, Wellington and Wairarapa from this afternoon.

Following that there will be a turn in the evening to southerly gales becoming severe in Southland, Otago, Banks Peninsula, the Kaikoura coast, Wellington and southern Wairarapa.

There is a moderate to high risk of thunderstorms in northwest Nelson region, with a low risk of storms over Taranaki, and western Nelson, and the Southern Lakes.

Updated thunderstorm risk including #Auckland - be safe out there ^TA pic.twitter.com/OTlVsDT3a8

And a severe thunderstorm watch is in place for the Kāpiti and New Plymouth, MetService said.

Weatherwatch.co.nz said Auckland will be cloudy for most of the day with showers becoming steady later on as the wind changes to the southwest.