Severe weather in the South Island has caused trucks to roll, sparked fires in Canterbury, surface flooding in Southland and forced flights and ferries to cancel services.

MetService said strong winds and heavy rain would continue to batter the lower half of the country through until the middle of Friday.

Gusts of up to 110 kilometres an hour caused the cancellation of some flights in and out of Dunedin and ferry services from Wellington.

Around 3500 Wellington households were affected by power outages.

It also caused trucks to roll and helped ignite a series of small fires in Canterbury. 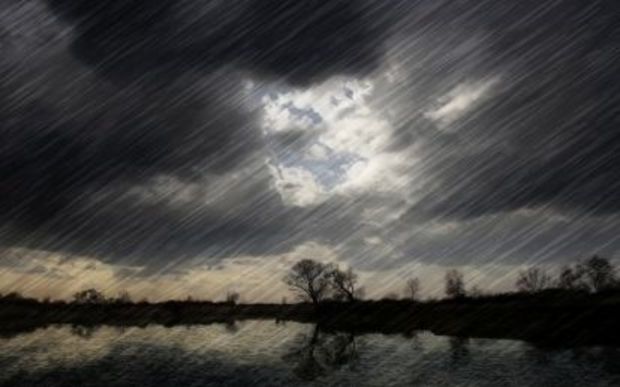 State Highway One is difficult to pass between Kaiapoi and Woodend due to fallen trees, and State Highway Six is closed at Haast Pass.

Heavy rain is expected to hit western parts of the South island, Southern Alps and Tararua Range, while severe gales are predicted in Canterbury, Marlborough, Wellington and Wairarapa, and Hawke's Bay. 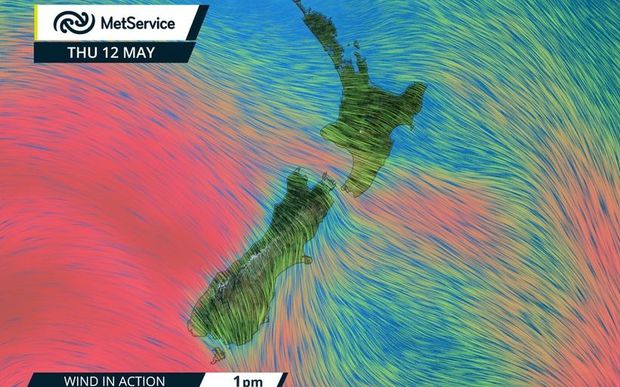 Interislander cancelled some of its services across Cook Strait because of strong winds and rough seas.

KiwiRail, which owns the company, said two services on the Kaitaki had been cancelled tonight on Thursday night.

It said passengers on those services would be transferred to other ferries, which might cause delays.

Meanwhile, police warned motorists in the South Island to take extra care on the roads due to high winds.

No injuries were reported.