Hard, dry playing fields are too unsafe to play rugby on, with the Canterbury Rugby Union moving 50 games this weekend. 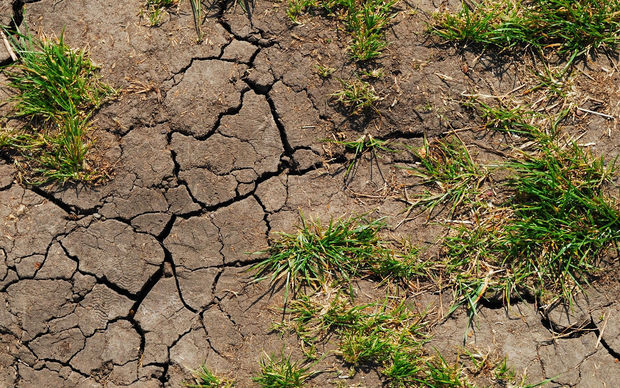 Christchurch has had little rain recently, and there are water restrictions in parts of mid-Canterbury.

The Union's general manager of community rugby, Tim Gilkison, said the ground is rock hard and players were worried about getting hurt.

He said tackling someone on ground like that makes fractures and concussions more likely.

"It's okay for the little kids who are playing Rippa Rugby, but for anything from under eight and above we certainly need to be very careful around the ground conditions."

About 14,500 people are playing rugby this weekend in Canterbury, he said, and none of the moved games needed to be cancelled.