A jury at the High Court has found Mark Lundy guilty of the murders of his wife and daughter after deliberating for more than 16 hours.

It is the second time he has been found guilty of the crime. Lundy appeared to sway slightly as the verdict was read out. He stood in stunned silence, his mouth slightly open.

The bodies of Christine, 38, and seven-year-old Amber Lundy were found in their home about 9am on 30 August, 2000. They had been bludgeoned to death. 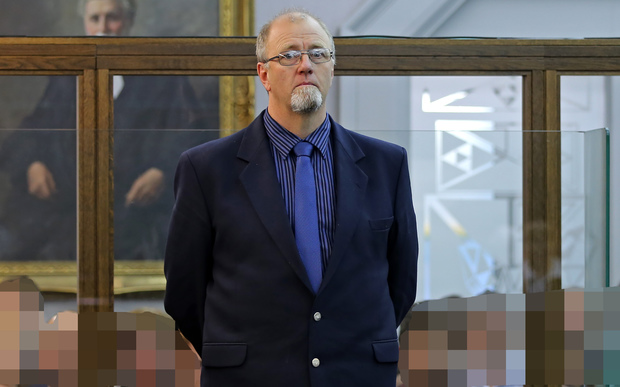 A friend of Christine Lundy's, Christine Lockett, said the guilty verdict was the right one.

She said if Mark Lundy had been found not guilty it would have been devastating.

"It was the result that we were all wanting and it's been such an upheaval, especially for us as friends but also for the family, I feel for it. The family has been through so much.

"So this is going to be a great relief for everyone concerned."

Ms Lockett said Lundy's wife and daughter had got justice.

"There are two very special people that aren't with us today that should be here. But they're not. So this is justice for them." 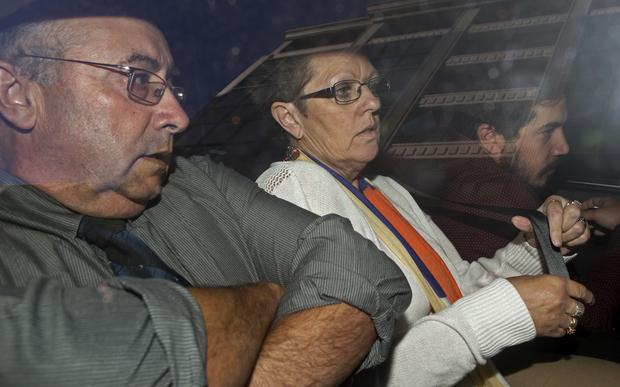 Mark Lundy's sister Caryl Jones, centre, and her family being driven away from the High Court after the verdict. Photo: SUPPLIED / NZ Herald

Justice Simon France immediately reinstated Lundy's existing sentence for the murders of life imprisonment, with a 20-year non-parole period. The defence and prosecution had both already agreed to that sentence being reinstated, he said.

The time Lundy had already served would be taken into account.

The 56-year-old's first conviction came in 2002 and he was sentenced to life in jail with a 17-year non-parole period. That was increased on appeal to 20 years.

But the Privy Council overturned that conviction in 2013, saying it was based on unsafe evidence. 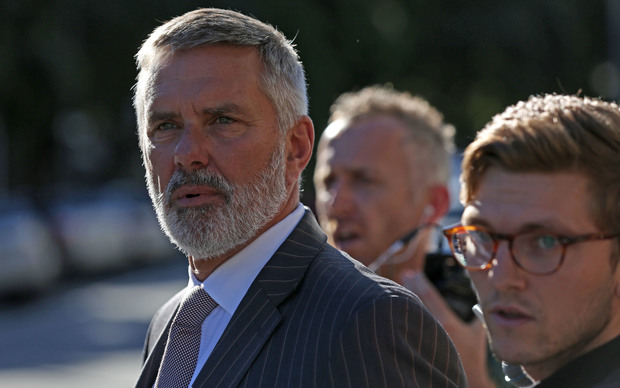 Mr Hercock was in charge of the second investigation into the murders, known as Operation Spring.

"This has been a particularly tumultuous and stressful time for the family of Christine and Amber," Mr Hercock said.

"This verdict by no way makes up for the loss and the grief and the sorrow," he added.

"I hope at some level the family can gain some closure from this."

Mr Hercock paid tribute to the Crown prosecutors and police investigators, saying they had conducted a thorough, diligent and committed investigation and preparation for the retrial.

Lead Crown prosecutor Philip Morgan, QC, had no comment as he left the court.

Co-counsel Ben Vanderkolk, who was the lead prosecutor in the first trial, said he agreed with Justice France it had been good to take a fresh look at the case.

Mark Lundy's brother Craig said the trial had meant his family had to relive the moment they were told someone took the lives of their much cherished sister-in-law Christine, and niece, Amber.

He said it had been an emotional roller coaster, and while today brought them some form of closure, the loss of their loved ones would always remain with them.

He said they would not be commenting any further.

Lundy's sister and her husband, Caryl and Dave Jones, believe he is innocent and left the court without commenting. 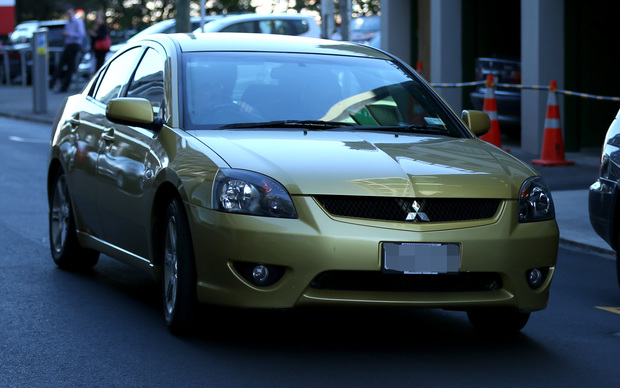 Lundy's defence team left through a side entrance without commenting.

Lundy supporter Geoff Levick told Fairfax he was disappointed and angry at the verdicts, while Mrs Lundy's friend Christine Lockett pumped her fists in the air and screamed "yes".

Look back at the trial, week by week