The jury who will decide whether Mark Lundy killed his wife and child will continue considering its verdict tomorrow. 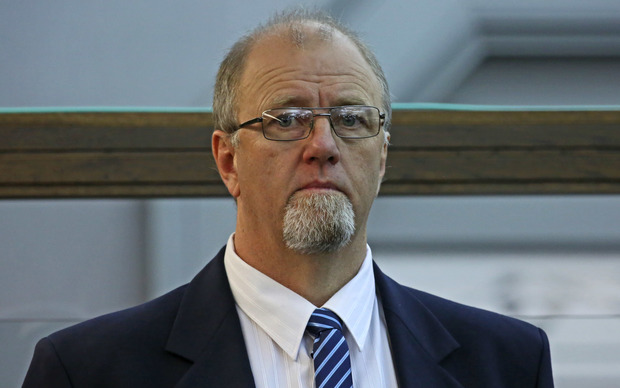 Mr Lundy, 56, is accused of murdering his 38-year-old wife, Christine, and seven-year-old daughter, Amber. Their bodies were found in their Palmerston North home on 30 August 2000; the Crown claims Mr Lundy killed his wife for her insurance money and Amber because she saw what he was doing to her mother.

Justice Simon France this morning summed up the prosecution and defence cases, as well as giving the jury some advice.

The High Court in Wellington has previously been told Mr Lundy hired a prostitute on 29 August, spending an hour with her in his Petone motel.

But Justice France said he must not be judged on that.

"Whatever you think of that from a moral viewpoint doesn't matter to your task," he said.

"Do not judge him because you do not approve of a married man using a prostitute." 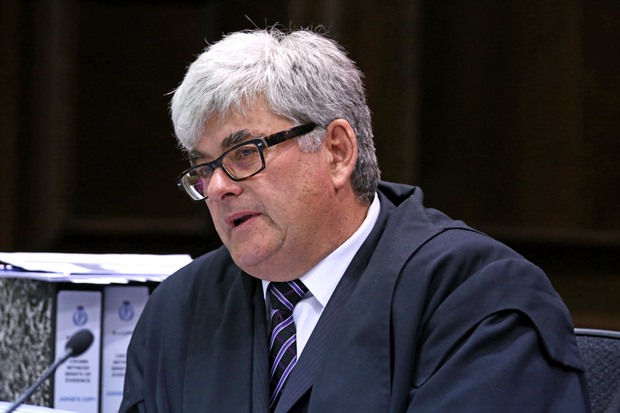 The jury must ignore such descriptions as "killing journey" and put aside anything they knew about the case before it started, and anything it had heard outside the courtroom.

"Those of us who have seen the images of Mrs Lundy and Amber cannot help but be shocked that somebody could do that, especially to the little girl," Justice France said.

However, that also had to be put aside as the members of the jury had not sat in a courtroom for seven weeks not to reach a verdict on the evidence alone, he said.

It was plain Mrs Lundy and Amber had been deliberately killed, Justice France said.

"The only issue is whether it has been proved to that standard that Mr Lundy committed what were undoubtedly murders," Justice France said.

"There are no living eyewitnesses. That is not uncommon."

The offender intended to kill; the injuries inflicted, the number of blows, the state of the room and the type of weapon used proved that, he said.

The jury had to take all the evidence presented to it and decide whether Mr Lundy was the person responsible.

The experts had given evidence on their particular fields but the jury had the advantage of being able to look at the overall picture.

"Unlike them you can look at all the evidence, and you should," Justice France said.

He then went on to outline the arguments of the prosecution and defence.

Justice France concluded by saying it was now up to the jury.

"Once I finish and pass it over to you, the case is in your hands," he said.

"It's a big thing being asked of you but please don't be scared about it."

The jury was sent home for the night after deliberating for about four hours this afternoon.