The Institute of Professional Engineers (IPENZ) has found the designer of the Canterbury Television (CTV) building, in which 115 people were killed in the Canterbury earthquakes, misrepresented his competence. 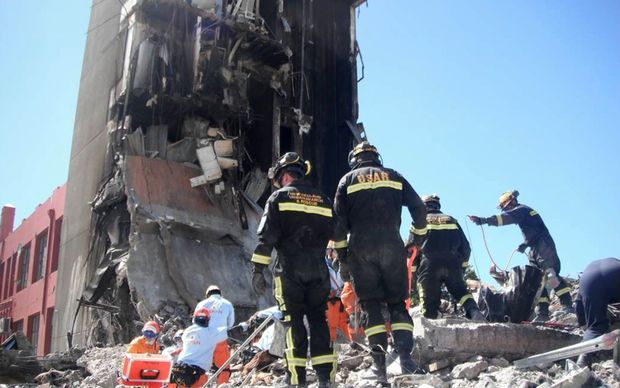 Search and Rescue teams at the site of the CTV building in February 2011. Photo: AFP / HO / USAR

The CTV building collapsed in the February 2011 earthquakes, leading to the deaths of those inside the building.

David Harding designed it in 1986 while working for Alan Reay Consulting Engineers, despite his inexperience in designing multi-storey buildings.

An IPENZ disciplinary committee considered whether he met the ethical requirement to disclose his limited ability.

It said, by signing and submitting designs to the Christchurch City Council, he had misrepresented his ability.

The committee ruled Mr Harding should have taken steps to ensure his designs were reviewed.