The disciplinary hearing against the lead designer of the CTV building will proceed after a decision today from the High Court in Christchurch. 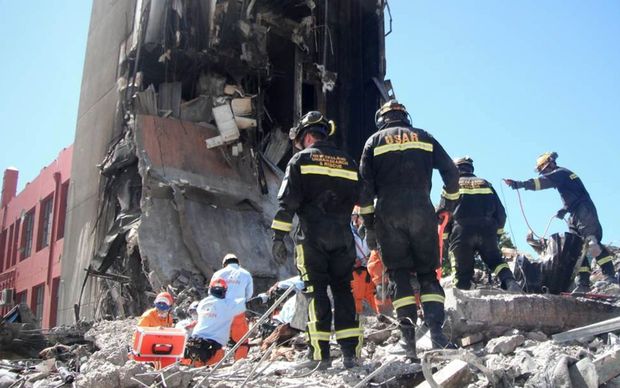 Rescue workers at the ruins of the CTV building in February 2011. Photo: AFP / USAR

Structural engineer David Harding designed it in 1986, despite the fact he had never before worked on a multi-storey building.

Mr Harding resigned his membership of the Institution of Professional Engineers of New Zealand this year just before a disciplinary hearing was about to get under way.

Ipenz decided to proceed, but Mr Harding's lawyers asked for a judicial review.

This was today rejected by Justice Mander, who said Ipenz had a right to hear complaints against Mr Harding because these were received while he was still a member.