Two designers of the CTV building are to be interviewed by police as part of a criminal investigation into the building's collapse in February 2011, which killed 115 people.

The six storey building pancaked during the February 2011 Christchurch earthquake killing most of those inside. 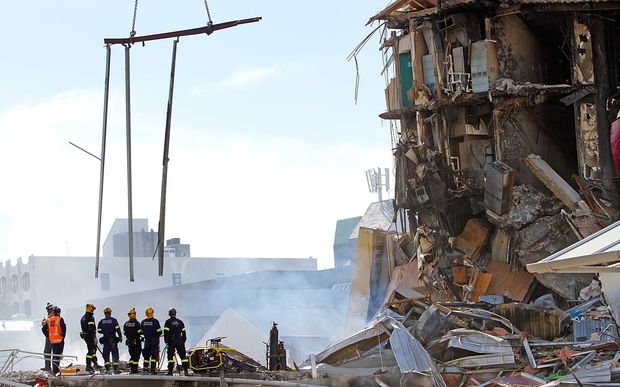 Rescuers stand in the smoking ruins of the CTV building two days after the quake in 2011. Photo: AFP

Alan Reay and David Harding were heavily criticised in a report by the Royal Commission of Inquiry into the Canterbury Earthquakes for their involvement in the design of the building.

Both men escaped sanction from the Institute of Professional Engineers after resigning from the organisation.

The police said the services of an engineering firm were engaged to determine if those involved in designing and constructing the office block had departed from accepted standards and if this could amount to gross negligence.

They said most of this report had been completed and they have reached the view that a further criminal investigation is warranted.

He said the police investigation was now entering a new phase with eight full-time investigators on the case, but any charge of manslaughter would not be made lightly.

"It's got to be supported by the facts and we're still a long way from that yet, as I've said earlier on we've still got a lot of work to do before we can sit down and actually make that assessment."

Mr Read said witnesses at the Canterbury Earthquakes Royal Commission may be re-interviewed as part of the investigation. 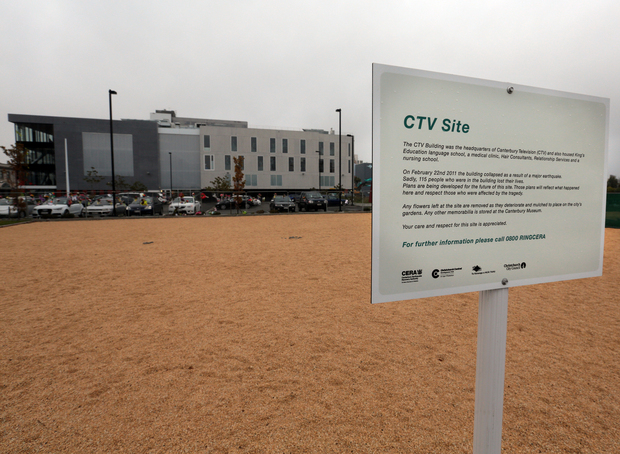 Mr Read said information from the Canterbury Earthquakes Royal Commission would be used and the next step would be to fill in evidential gaps.

He said it was a very complex investigation and there were still a lot of hurdles to get over.

A spokesperson for some of those who lost family members in the CTV building collapse, Peter Brown, is welcoming the police decision to advance a criminal investigation into the tragedy.

Mr Brown said laying charges would send a strong message to those in the building sector that there are consequences for getting things wrong.

But he said victims' relatives are realistic about the chances of a successful prosecution. 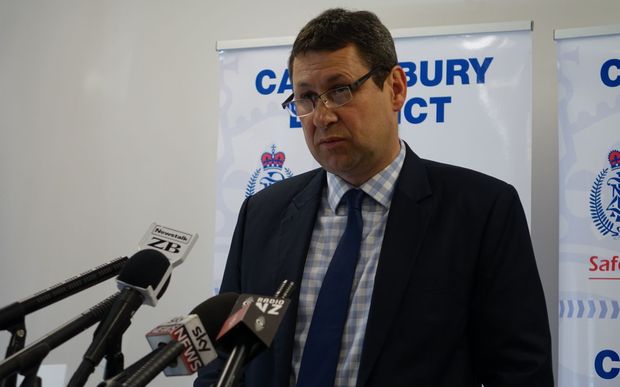 Maan Alkaisi who lost his wife in the collapse of the CTV building said a police decision to advance a criminal investigation into the tragedy was the best news he had had since the disaster happened. 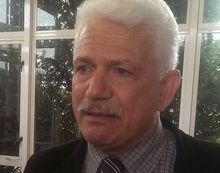 Mr Alkaisi said he had spent a long time waiting for this day.

"I always said that I will never give up until justice is done, so it doesn't matter the time it takes the main thing for us is the result."

Mr Alkaisi said he was pleased the police were doing a thorough job of investigating the case.

No timeframe has been provided around when the investigation may be completed.