Victims of the CTV building collapse are welcoming a proposal to toughen up the regulation of engineers, and hold them to account for shoddy, unsafe work. 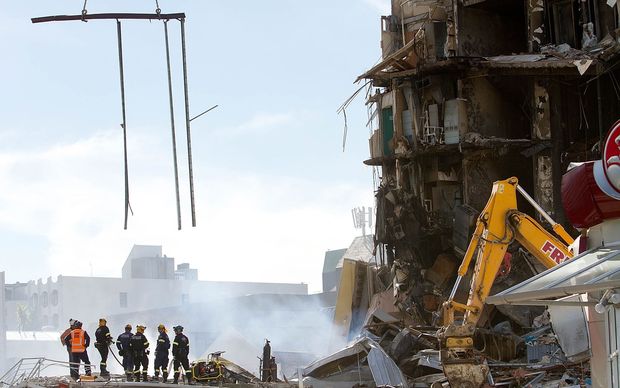 Rescuers stand in the smoking ruins of the CTV building in February 2011. Photo: AFP

Three and a half years on from the collapse of the badly-flawed CTV building in the Christchurch earthquake, and 18 months on from admitting the penalty regime was toothless, the Government has outlined how it would make it harder for engineers to avoid scrutiny.

The CTV's designers Alan Reay and David Harding have faced no penalty.

To avoid a repeat of the CTV tragedy, where building problems were found but not reported, engineers would be legally obliged to blow the whistle on clients who try to cut corners on safety.

The only CTV employee who was inside the building and survived is Maryanne Jackson.

She supported the move.

"I think that should have been always in place, well it's always cutting costs isn't it, who can do the job the cheapest, the developers of the CTV building have never been questioned have they? Maybe they should be," she said.

The new disciplinary measures would also stop engineers being able to resign from their professional body in order to dodge scrutiny over their shoddy work. 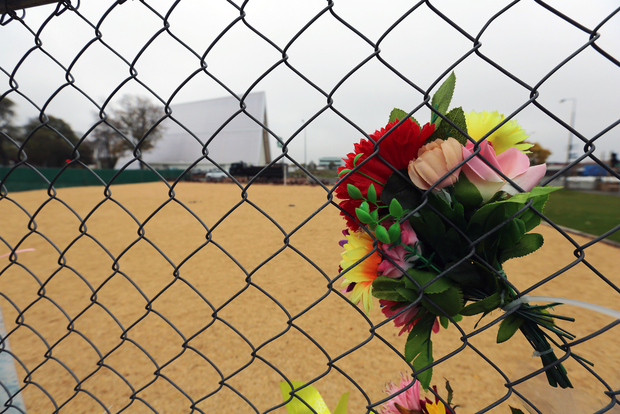 He said he was pleased he and other victims have been listened to and engineers could be made accountable.

"We've had two quite lengthy complaints made with IPENZ and both of the engineers involved have resigned and both of the complaints were dead in the water, because under their rules they cannot take action against anyone who is not a member, so that is certainly going to stop that"

Under the new rules only registered engineers would have the authority to design and sign-off multi-storey buildings.

It would now also be compulsory for structural, geo-technical and fire engineers to be registered with the the Institution of Professional Engineers.

"The engineers have always had the difficulty that it hasn't had statutory powers to, in essence, discipline its members, it's a voluntary organisation, so the proposal by Dr Smith is actually moving us in line with the other professions, medical, accounting lawyers and others where people must stand up and take accountability for their work," he said.

Building and construction Minister Nick Smith said an organisation separate from IPENZ would also be set-up to deal with serious misconduct.

"The reason this law change is so important is that if you are going to have some disciplinary system that works, then the discipline of being de-registered in itself becomes a far greater penalty."

Public submission on improving the regulation of engineers remain open until 31 October.