APEC executive director Alan Bollard is predicting that a headline issue from the upcoming APEC meeting, will be the possibility of setting up a free trade area for Asia and the Pacific. 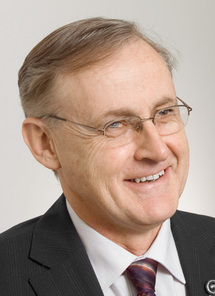 Government and trade officials along with hundreds of global and Chinese companies are gathering in Beijing for this year's Asia-Pacific Economic Co-operation meeting.

However, he said the prospect of doing some study into the establishment of a regional free trade area was likely to be discussed.

"What we're looking at is the possibility of going beyond the TPP and the other trade agreement negotiations that are currently here to a bigger longer-term prospect of a free trade area for this whole region."