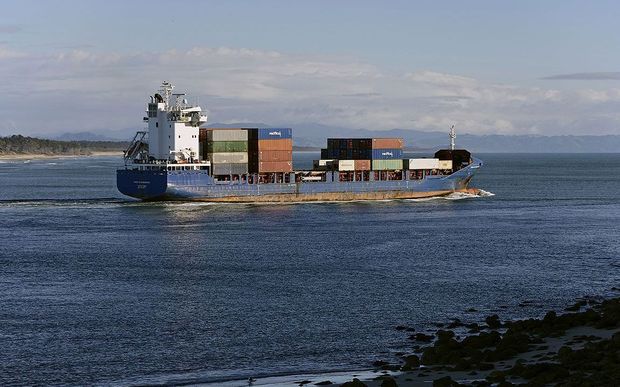 Grant Thornton's Greg Thompson is among those who expect the seat will give New Zealand more leverage in trade negotiations. Photo: PHOTO NZ

New Zealand's ten-year campaign to win a two-year seat on the body came to fruition yesterday in New York.

The Foreign Affairs Minister, Murray McCully, said having a place on the Security Council will enable better discussions on trade with other countries.

"Take India for example, you know, they've got over a billion people who are sitting there, so as a market it's huge," he said.

"Whenever you go international you have problems about distance and dealing with local customs... What you're trying to do is reduce the number of barriers that you do have and certainly tariffs is a large one."

But the anti-free trade lobby group, New Zealand Not For Sale, does not think the Security Council seat will make much difference to trade negotiations.

The group's secretary, Murray Horton, said it did not seem to help when New Zealand was on the council 20 years ago.

"I've like to see any evidence that, for example, being on the Security Council then in any way advanced the New Zealand Government's free trade agenda then."

New Zealand will take up the seat on the UN Security Council in 2015.

Question over capacity at MFAT

A former ambassador to the United Nations, Michael Powles, has agreed having a seat on the Security Council will have valuable spin-offs for New Zealand.

Mr Powles said New Zealand's election to the seat will give it more clout in all kinds of areas, including discussions on human rights and trade.

"When we want to talk to countries about trade access and trade negotiations, being a country with some mana makes a great deal of difference."

He said, however, it was a shame that staff cutbacks at the Ministry of Foreign Affairs and Trade may inhibit New Zealand's overall capacity to build on its gains at the Security Council.

"The restructuring that's happened within the Ministry of Foreign Affairs and Trade over the last two or three years has diminished significantly its overall capacity in international relations and that can only have an impact on our effectiveness at the UN."

Mr Powles said the workload for members of the Security Council was immense and the team will need people of knowledge, experience and good judgement.