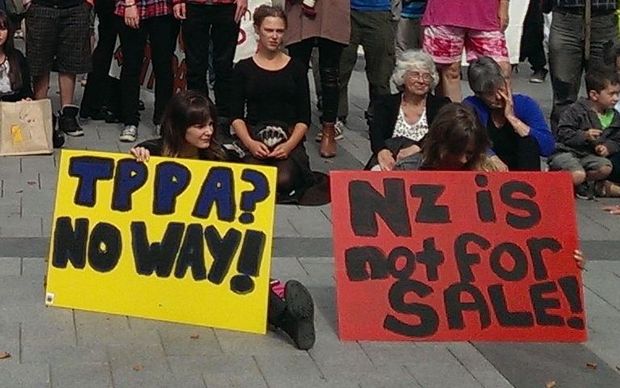 The suggestion is included in manifestos released on Monday to support companies involved in exporting and manufacturing.

New Zealand is trying to broker a free trade deal with South Korea and was involved in negotiations for a Trans Pacific Partnership, which would achieve free trade with twelve countries including the United States.