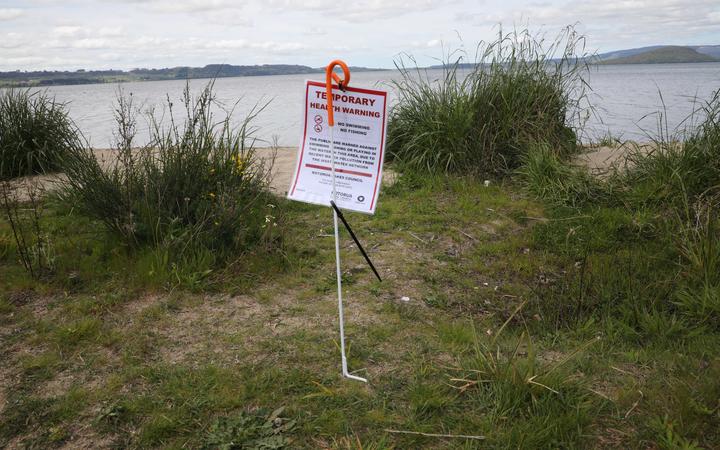 The president of Local Government NZ said best practice in matters of health and safety was to "use all communication channels" available.

The council defended its decision to only post updates on the Kuirau Park geothermal bore casing failure and Ngongotahā wastewater spill to Facebook and the council website, methods it said are faster and more shareable.

The bore casing failure on 9 October resulted in a cordon in place in a carpark at Kuirau Park, with the council warning the public to keep clear of the cordoned area, while the wastewater spill in Ngongotahā on 18 October made its way into the lake and resulted in a public health warning.

A media or press release is a statement from a business or organisation which is usually delivered to newsroom email inboxes, but can also be uploaded to news aggregate sites such as Scoop.co.nz. 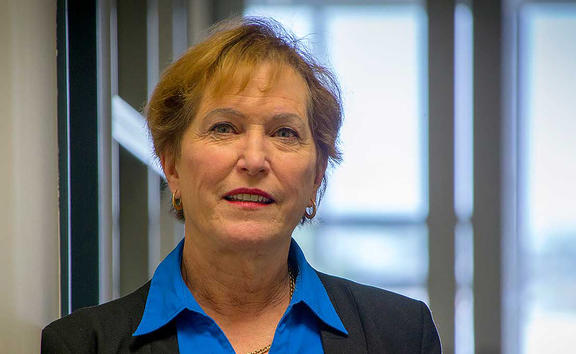 She said doing so was "as bad as only doing print [media] and not social media".

"You have to use all available channels, this is public health and safety."

She said it was reasonable for some things to only go on social media but not in media releases, but anything that impacted ratepayers significantly should be amplified as much as possible.

"The public may not be on social media and who goes to [a council website] unless you know what you're looking for?

"They are completely ignoring some of their own ratepayers and residents." 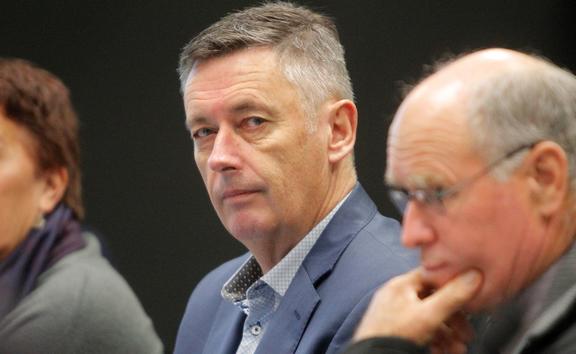 Local Government NZ president Stuart Crosby said communications departments at councils "tend to use all communication channels" available to them.

He said that included social media, print media and radio, as well as physical signage.

Crosby said it was particularly important to do so in matters of public health and safety.

"Not everybody is on social media, some people listen to the radio, others prefer print.

"You've got to use the best range of communications that suit the situation."

In a statement, council communications manager Ingrid Tiriana said methods of communication were considered in all public messaging and the immediacy of online channels made them "more effective" when the council wanted to inform the community, including the media, of something as quickly as possible.

"Communications via [the] council's website and social media pages are easily accessible to the public, other community channels and the media, and can immediately be shared further afield, increasing the reach of messaging quickly.

"We know local media keep an eye on these council channels as they routinely, as with both the bore and wastewater issues, replicate what's communicated on Rotorua Lakes Council channels on their own channels and follow up if (and) as needed."

She said the council and its contractors also communicated with affected parties, stakeholders and other authorities as required and where public health and safety was involved.

Signage and fencing were also put up to reduce public risk, she said. 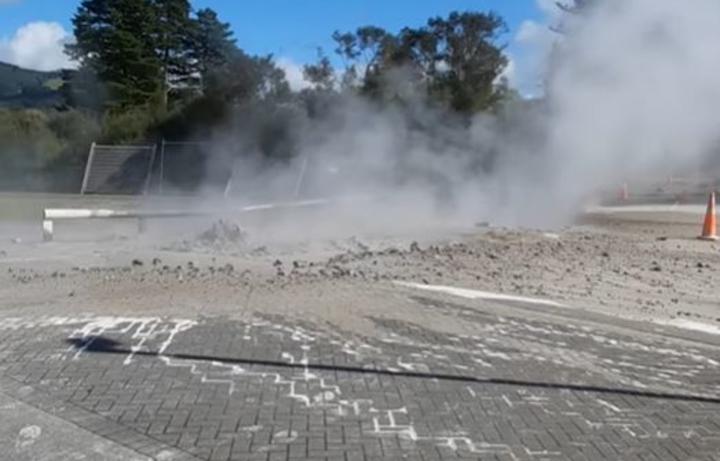 "A media release is just one of many communication methods but does not guarantee coverage and is no longer used as frequently as in the past, given the ability via online channels to immediately share information publicly (and/or target specific parts of our community) and to update it as often as necessary."

Among recent media releases from the council were about topics such as the Wharenui Rise development, a reaction from the mayor on the announcement no further MIQ facilities would come to Rotorua and two on the "organisational realignment" that created seven deputy chief executive roles at the council.

Last week the council admitted to delaying reporting the wastewater spill to the regional council, stating it was due to human error.

It had also been criticised by Te Arawa Lakes Trust chief executive Karen Vercoe, who was dissatisfied with how long it took for the council to notify it of the leak.

Of that, about $46,000 was spent on external contractors.