The Gisborne community is fed up with sewage being discharged into the city's rivers, as it has been for decades, a panel of independent commissioners heard yesterday. 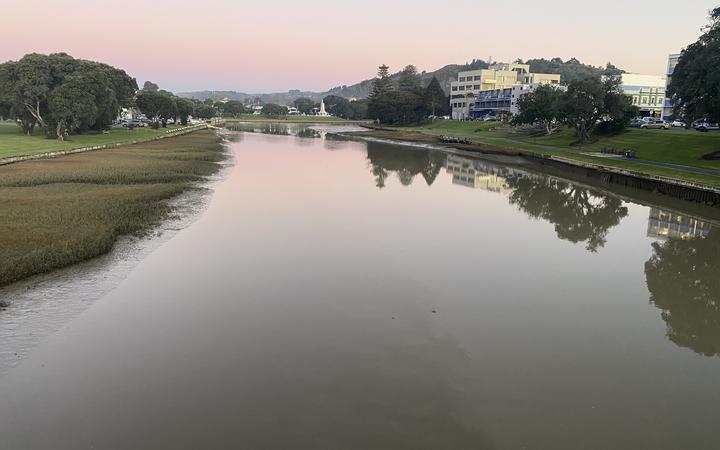 Gisborne District Council's application to discharge untreated human wastewater into waterways for the next 20 years has been met with strong opposition and scepticism. Photo: Alice Angeloni / LDR

Gisborne District Council's application to discharge untreated wastewater into waterways for the next 20 years has been met with strong opposition and scepticism.

Tangata whenua opposed the consent application, saying the discharge of sewage into the awa was offensive to tikanga Māori. They called for a maximum five-year term.

The council also said it would prefer a "no discharge scenario" but that it was an "inevitable consequence" of a network developed over more than 100 years.

The council had valued the cost of replacing the wastewater network at $161 million.

A panel of commissioners yesterday heard that many tangata whenua and residents did not feel safe collecting kai from the rivers, or letting their children swim in them.

Despite this Samuel Lewis, Rongawhakaata, said they still "lived and breathed" the awa.

"Everything that takes place around these river systems is consolidated within us - it's where we come from," he said.

The whole area was under rāhui (ritual prohibition), he said.

"It may not be recognised by the authorities here today but it's certainly recognised within ours." 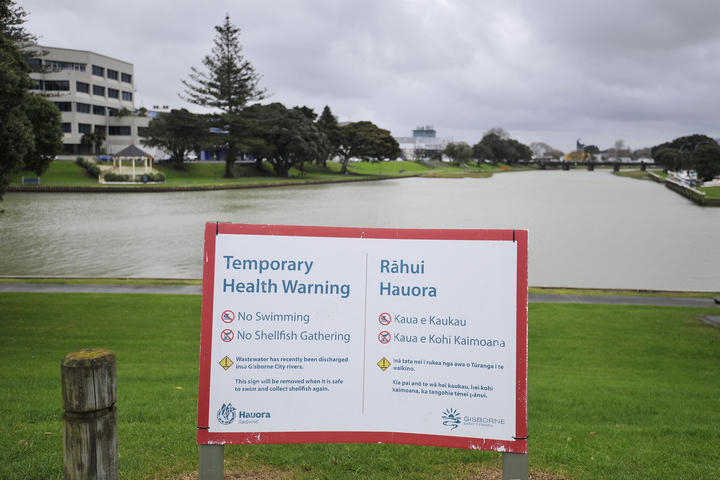 Hapū Ngāti Oneone said the discharges were culturally unacceptable and had been ignored by the council since iwi raised concerns in the 1990s.

Ngāti Oneone had "no confidence" that the council would resolve the discharges if an application was granted for another 20 years.

Dianne Irwin, of Ngāti Oneone, slammed the council for the "mess that we're in today".

The council's request for another 20 years showed it did not value mātauranga Māori, she said.

In reports presented to the commissioners, the council argued overflows could be managed with consent conditions and had a programme in place to improve the situation.

Waka ama paddlers who train on the river say they have been getting infections from the rivers. Photo: Supplied/LDR

Shorter consent terms would not necessarily mean better outcomes for the community, and would direct money and resources away from solving the issues, the council said.

Former council employee Sandy Gibson, who is a drainlayer, opposed the application saying the council's DrainWise programme was "fundamentally flawed".

"We're doing the same sort of work now that we've done for 50 years," he said. "If you reject this, money will be found to do something else."

On average, there were between two and three wet weather overflows a year.

There had been 36 dry weather overflows since the 2015/16 year, however only nine reached waterways.

The application is for a non-complying activity.

"Sometimes it's a bit concerning for Māori to hear the words 'we're working towards it'. Words like that can become a bit temporary."

They had been hearing those words for years, he said.

"Those words become annoying because they don't have any mana (power) anymore."

"If we can clear up our rivers, the sea will be clean enough to swim in."

Other residents detailed the stress of sewage bubbling up from manholes in the past, but credited the council for work done in recent years to improve the situation. 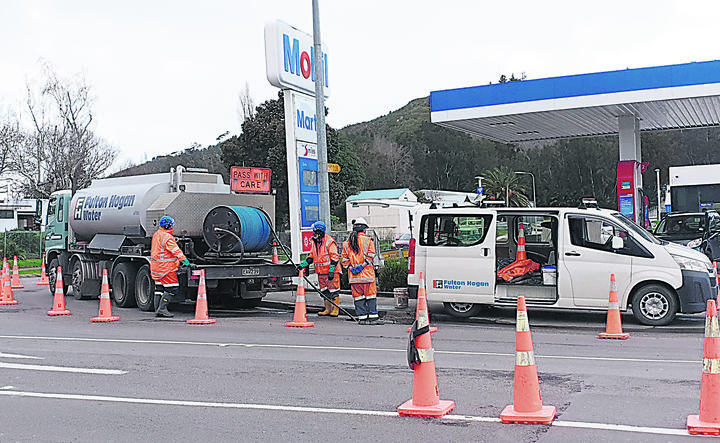 Dry weather overflows can be caused by blockages to the wastewater system such as a build of of fat and wetwipes called fatbergs. Photo: Supplied/LDR

Commissioner Dr Brent Cowie said he was conscious of concerns that the council was both the applicant and the consent authority, which was "not a common situation".

The council had received a report from consultant planner Todd Whittaker, who considered a 10-year period appropriate for dry water overflows and supported a 20-year consent for wet water overflows, but only with more stringent conditions.

The hearings were adjourned at the end of day on Wednesday, and the council will have its right of reply in writing.