The government will invest $37 million in West Coast district councils to counter potential resistance to its looming water reforms. 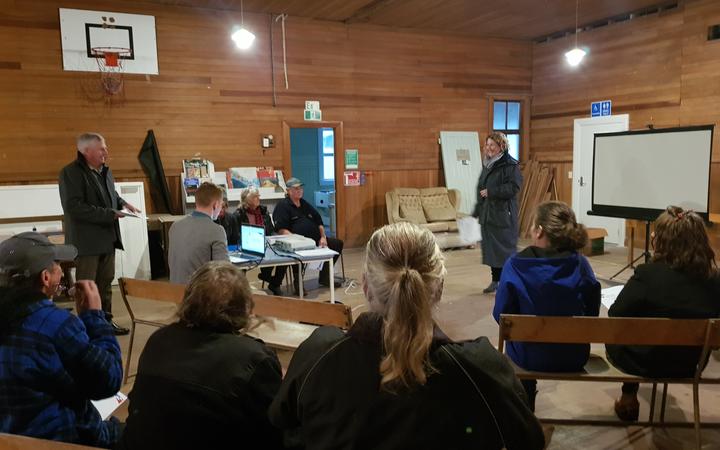 The funding was announced as part of a $2.5 billion package to support local government through big changes to New Zealand's drinking water, wastewater and stormwater services.

Prime Minister Jacinda Ardern said the country's water systems were facing a crisis and would continue to do so without major transformation.

"The support package announced today will ensure that no council is worse off as a result of the reforms."

The changes proposed by the government will see new regional entities take over the water infrastructure and services now owned and run by councils.

"First the government tried to scare ratepayers by going behind councils' backs with a taxpayer-funded propaganda ad campaign. As that didn't work, the government has now turned to old school bribery tactics," Collins said.

"This entire sham exudes desperation from a government which has refused to listen to the feedback coming from councils in favour of pushing their own agenda."

Local Government Minister Nanaia Mahuta said communities would need to invest between $120bn and $185bn over the next 30 years to maintain, replace and upgrade ageing assets and provide for growth.

"We acknowledge the significant pressures that all councils are facing ... the reforms are about acting for the greater good, with significant benefits to all communities. But they will have the best chance of success if all councils participate."

The water assets would still be owned by the community under the new water entities and the government had added a public referendum provision to the reforms as the ultimate protection against privatisation, Mahuta said.

There would also be mechanisms to ensure a strong community say in how the water assets and services were run.

The government is predicting the reforms will create an estimated 6000 to 9000 jobs over the coming decades.