Marlborough falls into half of the four new water entities proposed for New Zealand. 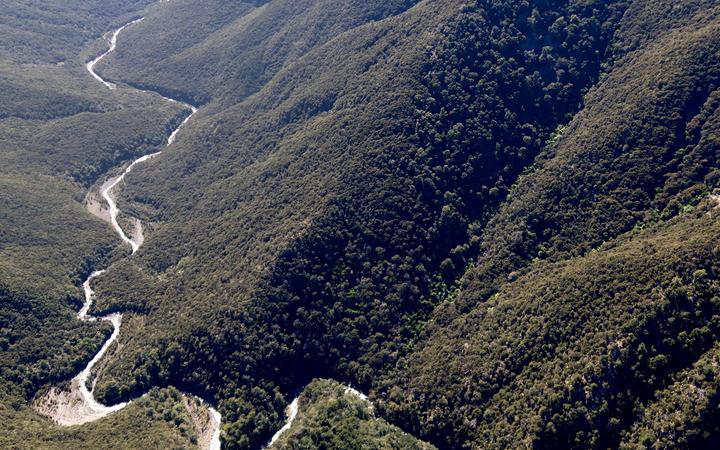 Seddon gets its water from the Black Birch Stream. Photo: LDR / Chloe Ranford

The water reforms could see Blenheim and Picton lumped in with the eastern and lower parts of the North Island, sharing the cost of water upgrades with the likes of Greater Wellington, Hawke's Bay and Gisborne.

Meanwhile, people in Seddon and Ward, in South Marlborough, could be splitting bills with the rest of the South Island, including Christchurch and Queenstown.

As it stands, the Three Waters shake-up could, in the long-term, leave residents in South Marlborough paying $380 more a year in water bills than those in the upper half of the region.

Cabinet papers showed Marlborough and Tasman could be split between two water entities to align with iwi boundaries.

Like most of the South Island, Seddon and Murchison were part of Ngāi Tahu's takiwā (territory), so had been added to Entity 'D' with other cities in the takiwā, such as Christchurch.

The rest of Marlborough and Tasman had been included in Entity 'C', along with Nelson, Wellington, Havelock North, Hawke's Bay and Gisborne.

Maps suggested Marlborough and Tasman were the only councils to have their water assets divided between two entities. The Department of Internal Affairs, which was leading the three waters reform, could not confirm if there were more.

"If we opt into the reform, which we will consult the community on, then our assets will be under the control of a new entity, regardless of whether towns go north or south.

"The figures the government are putting out say every council will have a lower cost long-term with these new entities, even those [councils] that are doing well, which we think we are."

The boundary could, however, pose a problem for Seddon residents, who had only recently started receiving clean tap water.

"This issue is if the boundary between the two water entities has been drawn along the Awatere River, like we suspect it has, then Seddon will be in the southern water entity, but its drinking water supply will be with the northern water entity," Wheeler said.

Seddon sourced its water from the Black Birch Stream and was cleaned at the town's multimillion-dollar water treatment plant, put down by the council in October 2019. The stream was north of the Awatere River.

The council also ran the town's sewer system, but did not own any other water assets in South Marlborough. Ward was on a community water scheme.

Marlborough Mayor John Leggett said it appeared the government had tried to ensure there was an equal amount of people in water entities 'C' and 'D', about 1 million each.

"But if this area [the top of the south] was included in Entity 'C', then number-wise it wouldn't make much of a difference." 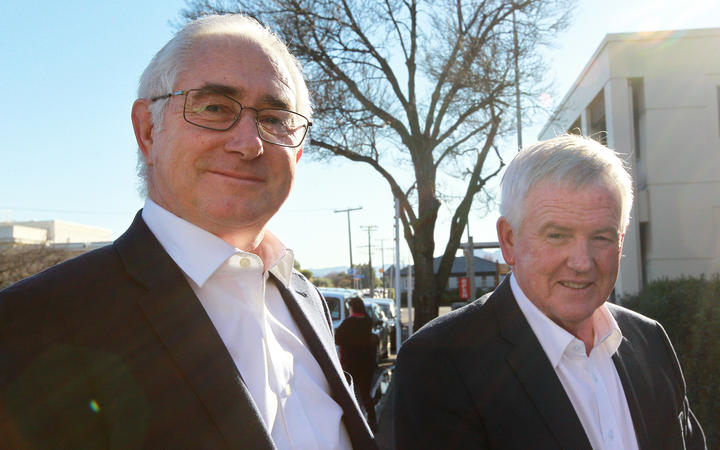 Rangitāne said, regardless of the boundaries decided by the government, they would continue to exercise their tino rangatiratanga (autonomy) across their rohe (district).

The reform programme must uphold and integrate Te Tiriti (Treaty of Waitangi) and Te Mana o te Wai, a concept that recognised the importance of water in the wider environment, he said.

The government said it was flexible on where the boundaries should be, but not on the number of entities, fixed at four.

Marlborough District Council was due to consult its residents later this year over whether it should join the reform, or keep its assets. The big question hanging over its head was if other councils would - or would not - join.

The government had promised councils that joining the reform was optional, but warned them they could see household water bills as high as $9000 a year without it.

The cost of fixing New Zealand's water systems had been estimated at between $120 billion and $185b over the next 30 years, but councils were only expected to spend $45b. To fill the gap, councils would need to raise bills.

The figures were not enough to convince Whangārei District Council, which had already said it would provisionally opt out. Auckland Council was also sceptical.

The announcement on Wednesday came hours before the Marlborough District Council adopted its long-term plan, used to benchmark what it would do and spend in the next decade, including on Three Waters projects.

The council had written its long-term plan on the assumption it would still own the region's water assets in a decade, but acknowledged this could change from as early as July 2024, if the communities it governed agreed to join the entities.

Some of the projects would be paid for using the $12.5 million the council was rewarded with last year after agreeing to sign up to the first phase of the three waters reform with neighbouring councils in Nelson and Tasman.

The long-term plan said more than 85 percent of the region's Three Waters assets were what the Institute of Public Works Australasia would consider to be 'moderate' or 'high' health.