National and the Greens think the government may force all councils to join its Three Waters reforms to make them effective. 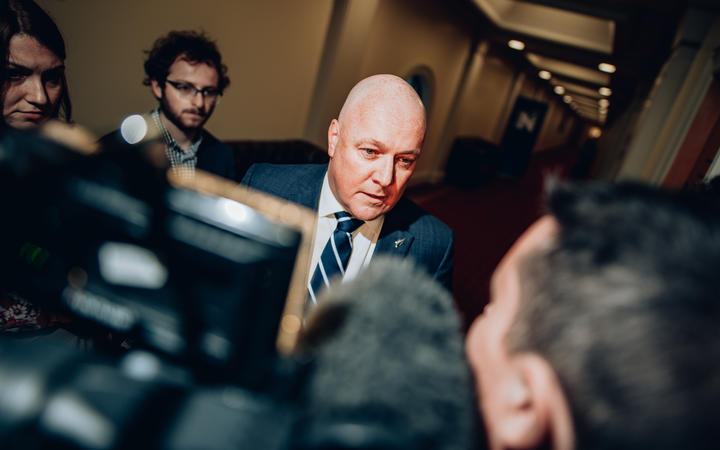 National Party local government spokesperson Chris Luxon says if enough councils pull out of the reforms it will leave a "patchwork quilt" of water management across the country, rendering the reforms useless. Photo: RNZ / Dom Thomas

The government on Wednesday announced details of its proposed reforms for the so-called Three Waters - drinking, waste and storm water.

It would move management of those systems from the hands of 67 councils into four big regional water authorities run by boards appointed with input from councils and with expertise in water infrastructure, and with treaty partnership on oversight.

Mayors and councils had a mixed response to the proposals, with Whangārei District Council voting to opt out even before the reforms were announced, and others including Auckland and Napier voicing their own concerns.

Whangārei mayor Sheryl Mai told Morning Report the city was already managing its water well and was one of the few councils in New Zealand that had zero debt on water assets, so there was no need for it to join the reforms.

"We already have the professionalism and the economy of scale that the government is talking about - they acknowledge that themselves and the Water Industry Commission of Scotland that's done the background work on this acknowledges that - Auckland is streets ahead," he said.

"What we're worried about is we're investing $11 billion just in the next 10 years ... and we're gonna lose control, there will be no responsiveness and accountability to the elected representatives of the people.

"We own 92 percent of the assets in the proposed amalgamation but we'd have less than 40 percent of any indirect representation."

Hamilton's Paula Southgate was far more convinced, saying the level of investment needed was "eyewatering" and the case for change compelling.

Councils like hers who sign on could however be left with a far less efficient system if the level of uptake is not high.

"The premise has been ... you need four water entities that are large and are scaled with large population bases in order to make the economics of it all work," he said.

"But the thing is if people are opting out of it then you're in a place where you've got a patchwork quilt, and the scale benefits ... which I don't think are as big as the [Local Government Minister Nanaia Mahuta] is saying, actually go away."

More councils pulling out could prompt the minister to take a harder line and force councils to join, he said.

"Essentially if you have councils pulling out of the scheme then she might be left with the choice - and she's not ruling it out - to actually mandate, make it compulsory, surrender these assets and have them surrendered into these water entities and take control of it."

In a statement, he further warned that despite saying from the start that the reforms would be voluntary, Mahuta had repeatedly refused to rule out making them mandatory.

"There is a risk with the opt-out model that you end up with entities that have holes in them and then you start to lose the benefits of scale and of combining them, and so I think that there are some merits to simply the government going with that mandated structure." 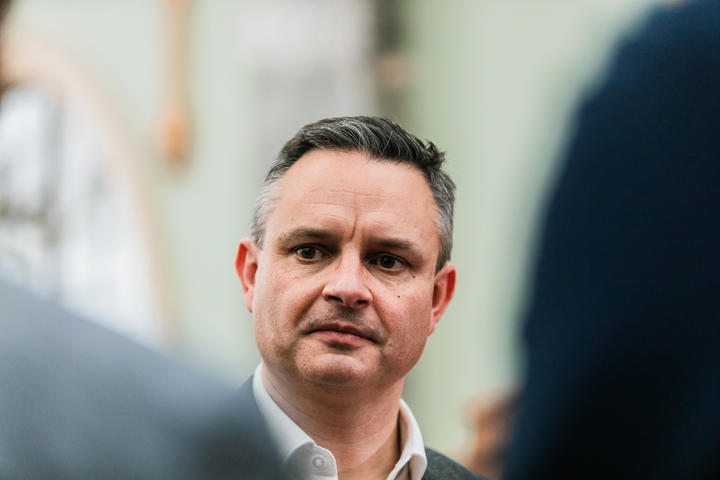 He thought the government was starting to lean "towards a mandated model rather than the opt out model".

Indeed, when Mahuta announced the reforms on Wednesday, she said the reform programme was always premised on the idea "that everyone will benefit as a result of moving forward into this area".

"I don't think it's feasible any longer to have 67 territorial authorities delivering water services when the infrastructure investment challenge is so huge," she said.

She was confident that sceptical councils like Whangārei would be more willing to change once they read more fully into the detail.

"The benefit of reform to Whangārei ratepayers sits at about $800 [each] over that 30-year period and I think that's a significant benefit. The broader benefit back to Whangārei also is an assurance that they will have world-class infrastructure. 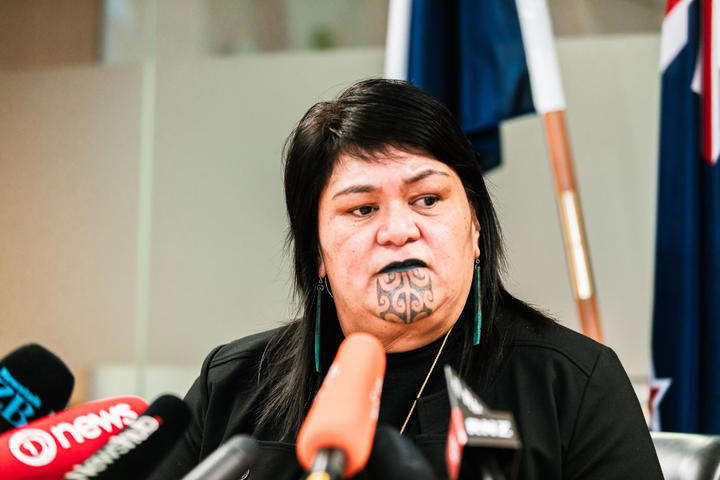 "At the end of the day ratepayers don't want to rule out the opportunity of getting better benefits under a reform programme such as this and if councillors rule that out too quickly then ratepayers will end up paying."

She said separating balance sheets would benefit councils because they were often having to make decisions trading off between long-term infrastructure investment versus community wellbeing.

"What I would expect is that we're not compromising the level of investment required for infrastructure upgrades with other things - which is what councils are already doing now, the LTP process clearly demonstrates that."

"We are seeing over time as the evidence demonstrates what this will mean for their ratepayers .. we are seeing some councils shifting their view and I imagine that will only continue."

"What we're seeing from local government at the moment is really broad support for these proposals, but ultimately we'd love to bring everyone on board."

"There's a little bit of time to run yet and so we are working really closely with councils."

Mahuta also promised water assets would not be privatised, would lead to between $14 billion and $23b into the economy and up to 9000 new jobs, and the entities' boundaries were up for negotiation.