Waka ama paddlers who train on Gisborne rivers believe they are getting sores, rashes and infections from something in the water. 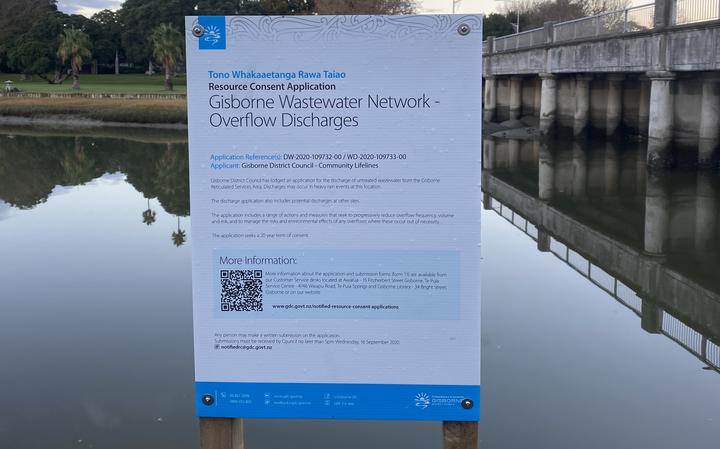 Dr Wiles, who was named New Zealander of the Year in March for her leadership in the fight against Covid-19, will be researching what she calls "nasty bacteria" in Gisborne's Waimatā River.

She is part of the University of Auckland's Let the Rivers Speak team, which has just started a three-year initiative finding new ways to give rivers "voice" and to revitalise rivers as living communities of landscapes, plants, animals and people.

Dan Hikuroa, who is leading the project alongside Dame Anne Salmond, said the study would build on Te Awa Tupua (Whanganui River) Act, in which Aotearoa in 2017 became the first nation-state to recognise a river as a legal person.

Dr Hikuroa said the project would incorporate different disciplines and ways of thinking, local communities, including iwi, local and central government agencies, farmers, foresters, riverside residents, businesses and those who paddle, row, fish and swim in the Waimata, and a range of practical interventions aimed at restoring river communities to a state of ora - prosperity, health and wellbeing.

Dr Wiles was invited on board because of her expertise in infectious diseases.

"I absolutely jumped at the chance," she said. "I'm really keen to understand a little bit more about what's going on in Gisborne, and also if my skills can be of any use to the community, then I really want to be able to give back in that way.

"I've been told of people getting sores, or sick from being in the river and so I want to help understand a little bit more about how we can document that." 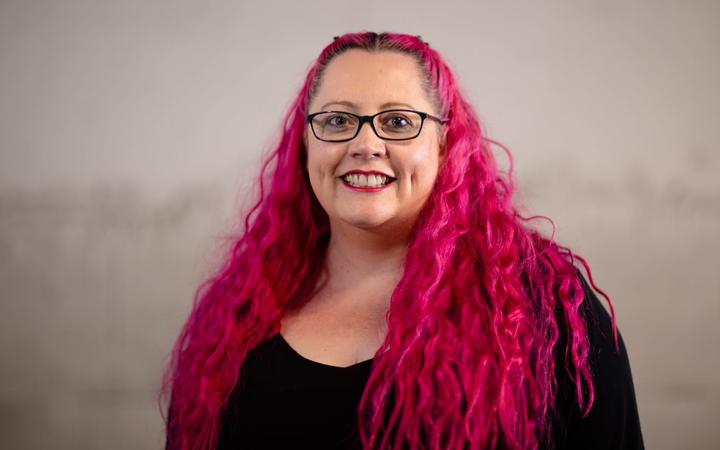 Her research will gather evidence to understand what was causing the illnesses and sores, "to help give the decision-makers the real evidence to say 'you need to make change on this'."

It comes as Gisborne District Council seeks a 20-year resource consent application to discharge untreated wastewater into the Taruheru, Tūranganui and Waimatā rivers and Waikanae Stream.

A sign erected on the banks of the Taruheru River, in the middle of the city, says discharges might occur at this location in heavy rain events.

The council previously said the 20-year consent sought would provide enough time for investment and improvements to the drainage network to be made.

A large portion of the improvements required were on private properties.

On whether she expected to find a link between sewage discharged into the river and paddlers' sickness, Dr Wiles said "absolutely".

Gisborne District Council had not received any complaints about people getting sick due to water quality, a spokesperson said. 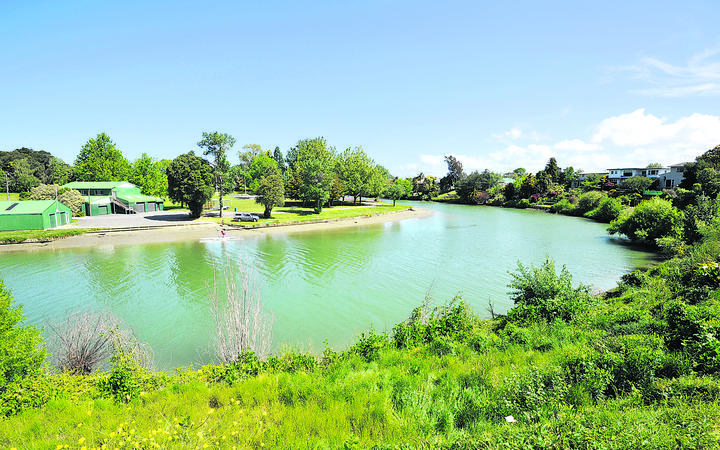 For Waimatā at Anzac Park, of 23 water samples taken over summer, 19 or 83 percent returned results of the water being safe to swim in while four (17 percent) had bacteria levels that were unsafe.

The four unsafe results were related to rainfall events.

Dr Wiles does not yet have a plan for what the research will look like.

"I want it to be entirely developed in collaboration with the community. I've kind of deliberately not thought about it very much because I don't want to come with any preconceived ideas.

"I'd much rather get chatting with people and see what the possibilities are."

Dr Wiles said she was excited to talk with the community about how it could get involved, whether that be a school science project, or people with a keen interest in microbes and research.

Horouta Waka Hoe Club chairperson Walton Walker said they had "a handful" of infections or illnesses they believed were linked to the river each season.

"Over the last decade we have had regular cases of infection. Sometimes it can come up from the most innocuous thing, even when that river is so-called clean."

While they had not formally documented river-related illness over the years, they had a number of more recent cases they attributed to the condition of the river.

"Certainly when there are overflows, when the council opens up its pipes, that's a no-go time because the risk is too high."

Young waka ama paddlers would present to the community about their experience of this at a public meeting on Thursday night, he said. 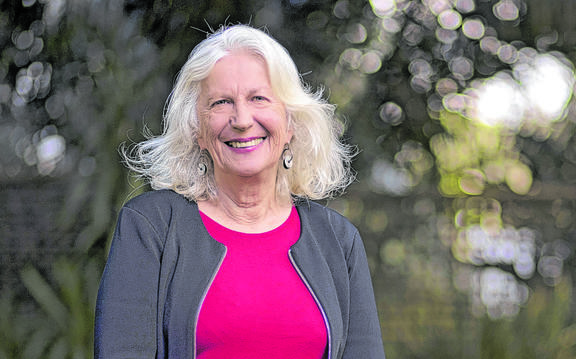 Dr Salmond said local waka ama paddlers gave a presentation at the Moana-nui Symposium in Tūranga in 2019 about Waimatā River.

They showed photos of sores and rashes they were getting from paddling in the river and argued passionately that the river must be restored to a thriving state for their sakes and others who wanted to row, paddle, swim, fish and play in the Waimatā, she said.

The Let the River Speak Research Team will be in Gisborne this week, visiting key groups on Thursday and Friday and holding a public community presentation and discussion on Thursday. Dr Siouxsie Wiles, Dr Dan Hikuroa and waka ama paddlers will speak at the community meeting at Lawson Field Theatre's Rose Room from 6pm to 8pm, following tea and coffee from 5.30pm.