A youth-led campaign to lower the voting age to 16 will take its case to the Court of Appeal in an effort to push through the change before next year's local body elections. 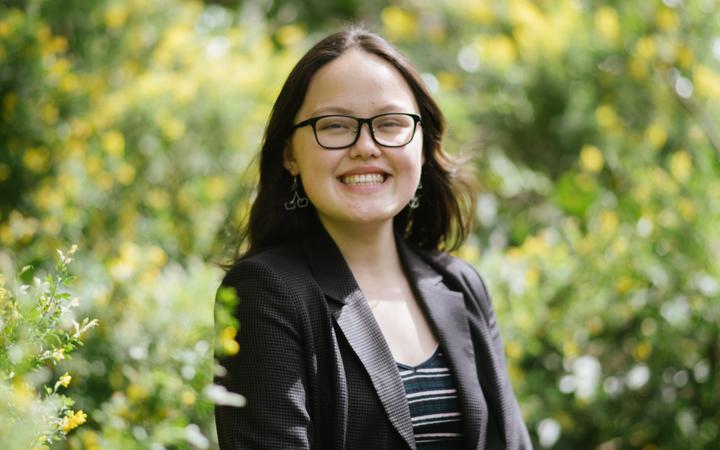 The Make It 16 campaign failed in the High Court in Wellington last year to convince a judge to declare the current minimum voting age of 18 discriminatory on the basis of age.

Only Parliament can change the law but a ruling it was discriminatory could have helped the cause.

Make It 16 co-leader Gina Dao-McLay said the group would now take their fight to the Court of Appeal in August, with the help of lawyers who took on the case pro-bono.

Dao-McLay said lowering the voting age to 16 would mean most of those eligible to vote for the first time would still be in high school, and it would make sense to offer more robust civics and citizenship education.

The Wellington university student, who voted for the first time in last year's general election, said she found out about civics and politics through doing her own research.

The Make It 16 campaign's position was that students were affected as much by local government decisions as adults.

"The city council here in Wellington is looking at cycleways, the regional council is looking at public transport," Dao-McLay said.

"About five percent of students own a car so the decisions they make on transport are really going to affect us."

Equally, decisions on housing would affect students now and in the future, she said.

The campaign also planned a petition and hoped to be heard before select committee on the issue.

In 2019, Prime Minister Jacinda Ardern acknowledged the need for more civics education, particularly around the electoral system, and last year, in her leaders debate against National Party leader Judith Collins, she said such education was needed ahead of lowering the voting age.

Hayward said the government now had the resources available through the Ministry of Education's Civics and Citizenship Teaching and Learning Guide, which was published last July, "so how about the vote?"

"There's lots of good and sensible reasons for votes at 16. It's kind of a no-brainer, it's just that New Zealanders haven't thought about it. 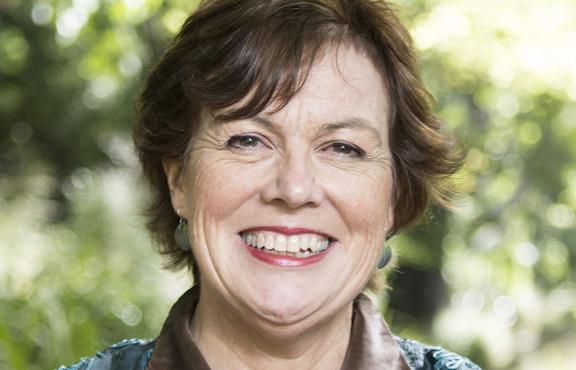 "We have this strong, older resistance - only about 7 percent of New Zealanders think it's a good idea... but it increases the vote for confidence and engagement."

"And if young people start voting younger, they are more likely to vote for the rest of their lives," Dr Perreau said.

"People are afraid that young people don't know or understand enough and couldn't possibly make these important decisions, but they are already making fairly big decisions for themselves around really important things.

"And they are affected by stuff. The decisions that get made about them and for them are already quite impactful on their lives, and giving them a voice does engage them and keeps them engaged."

For the first time in Wales, 16- and 17-year-olds were able to vote in the parliamentary election on 7 May.

The lowering of the voting age there followed a campaign that gathered cross-party support.

It also followed Scotland, where 16-year-olds were allowed to vote for the first time at the 2014 independence referendum and the 2016 Scottish parliament election. 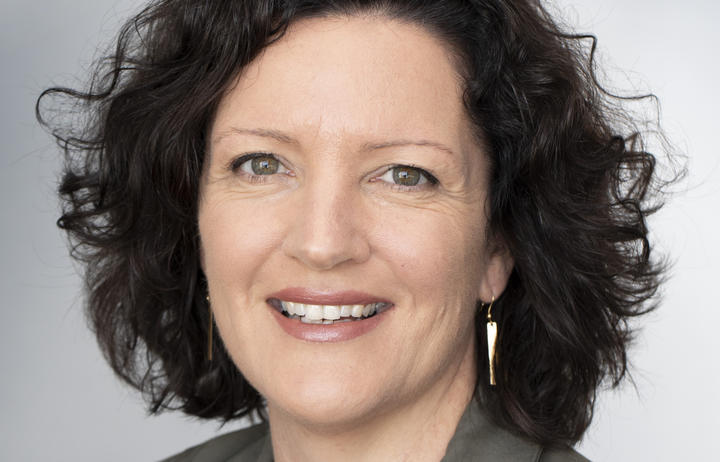 "A lot of that is focused around social justice and the environment, especially climate change."

In a submission to the government's justice committee inquiry into the 2019 local body elections to address low voter turnout, Christchurch City Council added its voice to the growing campaign to reduce the voting age from 18 to 16.

But it said lowering the voting age must be accompanied by a greater focus on civics in schools.

"One of the things that's really clear is that as human beings we all retain information more if we see that it's relevant in a relatively short period of time," Templeton said.

"So if you had the voting age at 16 for example, students would be more likely to be paying attention to education about how the system works, the importance of the democratic system, what councils and governments do and how laws are made, if they saw within this relatively short period of time that they would have a chance to vote.

"And we know that your early habits tend to dictate what you do later in life."

The notion that 16 year olds were too immature to vote did not wash with Templeton.

"If we trust them to learn how to drive then surely we can trust them to think about how the future of their city or country might be, and to vote appropriately."

Minister for Local Government Nanaia Mahuta said no changes were planned to the voting age for the 2022 local elections.

"However, I think that continued debate on the voting age is a healthy thing for New Zealand's democracy."

Changes to the Electoral Act 1993 would be required to lower the voting age for parliamentary and local government elections.

Mahuta said no work had been done to investigate how the voting age might be lowered for local elections only. At a minimum, this would require legislative change and establishing registration processes for 16 and 17 year olds.