A group of 16-year-olds have been rebuffed by the High Court in their bid to gain the right to vote. 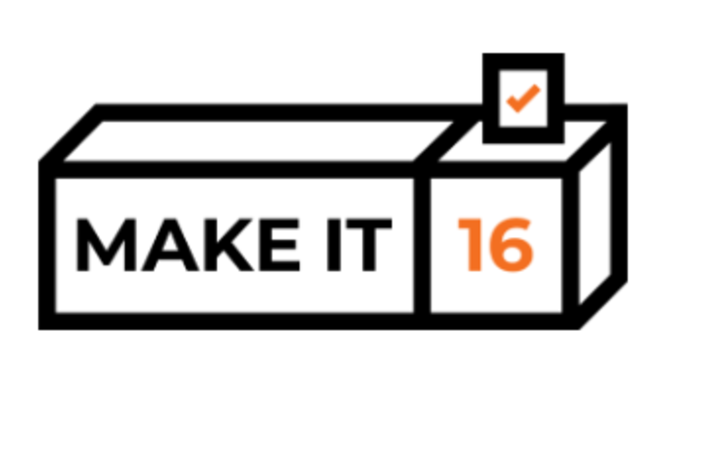 The Make it 16 group argued that the voting age was unjustified discrimination on the basis of age. In its judgment, the court said that the question of the voting age was a complicated one and that more work needed to be done before it could say either way whether the age should be lowered.

Her group needs to focus on convincing MPs of their cause.

"At the end of the day in our government system it is down to Parliament whether they want to lower the voting age. We could never force any change through the courts, they would never be able to change the law."

The group hasn't given up though, it is writing an open letter which will go out to political parties to get their views on the issues.

"We're always pushing to talk to our local MPs and ensure we're getting out into the public as much as possible to push our argument and make sure people can see our side, and we've also submitted to select committees as much as possible."

The basis of the group's argument was a declaration of inconsistency in the Bill of Rights Act.

"That was more of the legal side saying it is unjustified discrimination to not allow 16 and 17-year-olds to vote. However, that is only one small part of our campaign.

"Our main campaign is to push that 16- and 17-year-olds deserve the right to vote, that it is a fundamental right, and that 16 and 17-year-olds actually are capable of doing this as shown by countries that have lowered the voting age already. And also that it will strengthen our democracy in the future because as shown many studies [you are] more likely to vote throughout your life."

The group has had "a lot" of support so far, she says.

The Green Party is publicly supporting lowering the voting age.

Make it 16 is pushing for the Labour Party's support, and Flavell says "a couple" of MPs from Labour are already on board - Greg O'Connor for example.

"We're currently working on the National Party. I think a lot of the National MPs are quite sympathetic to our argument."

Flavell says not having 16 and 17-year-olds voting at this election means the country is missing out on having their say on the future of New Zealand at a time when the Covid-19 recovery and climate change are pressing issues.