Campaigners wanting to lower the voting age to 16 have failed to convince the High Court the current law is unjustified age discrimination. 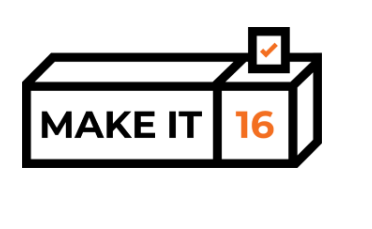 The youth-led campaign, Make it 16, asked the court to rule that restricting voting to those aged 18 and over is inconsistent with the Bill of Rights Act.

But in a judgement released today the court says the current law is a justified limit on the right to be free from discrimination on the basis of age.

The court says there are other laws which also make a distinction between those over and under the age of 18.

It also notes that the arguments for and against lowering the voting age are complex and wide-ranging policy work needs to be done before there are changes.