"Let us vote" is the desperate plea from 16- and 17 year-olds who have taken their case to the High Court in Wellington. 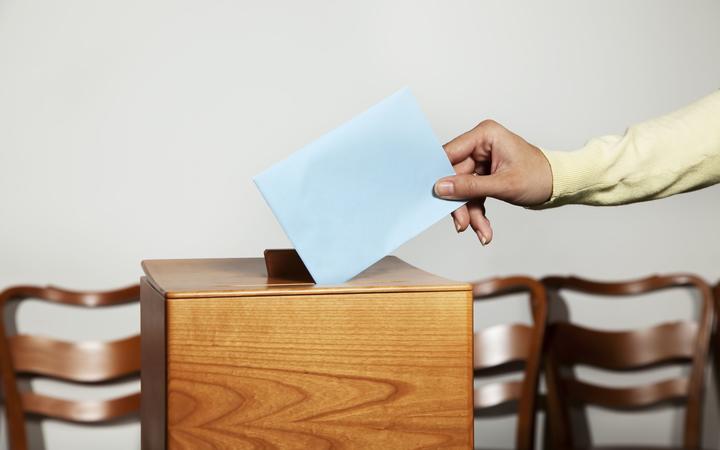 A youth-led campaign, Make it 16, has argued the current voting age of 18 is unjustified age discrimination. It wants the court to rule it inconsistent with the Bill of Rights Act.

Standing outside Parliament and over the road from the High Court - she said it was not fair to prevent people from voting at her age.

"We're allowed to have sex and to consent to our own medical care - so why should we not vote? ... we're part of this democracy too and us not being able to vote means we're just excluded from it and that's not acceptable," she said.

He said it had not seriously been on the parliamentary agenda since then.

McHerron said that 16- and 17-year-olds were competent and mature enough to vote and didn't need special protections.

"That, in my submission, just doesn't apply in the case of voting - there is no need to protect 16- and 17 year-olds from being able to vote," he said.

In reply, the Crown told the court there were no inconsistencies with the Bill of Rights Act.

Its lawyer, Austin Powell, said the act stated you must be at least 18 to vote.

"I fully accept that one will find both precocious children and incompetent adults - but you still have to put the line somewhere," he said.

Today's decision has been reserved with the judge to deliver it in writing at a later date.

It was unclear whether it would be released before the October election but, if successful, any changes would have to go through a lengthy parliamentary process.