More opinions are needed on a proposed beach quad bike ban as early chats reveal a division between stakeholders. 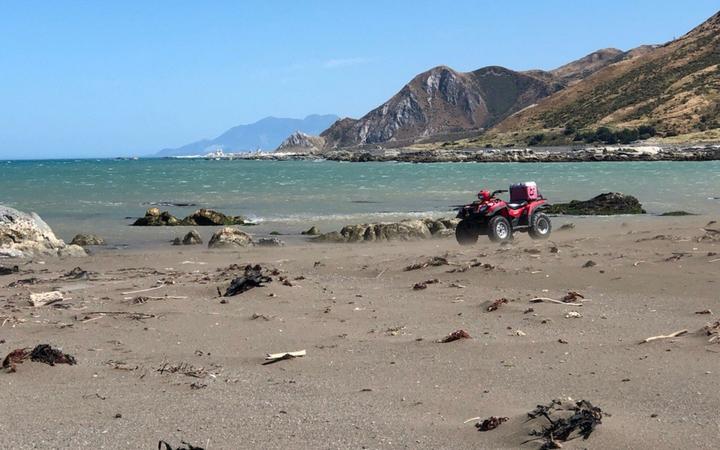 The Marlborough District Council agreed in November to draft a bylaw which could ban motorists from the region's east coast after conservationists said drivers were damaging areas lifted by the 2016 Kaikōura earthquake.

The intention was to have staff take the draft to the council last week, but councillors were instead given an "update" which stated: "further consultation required".

The Department of Conservation (DOC), New Zealand police and six east coast landowners supported a total vehicle ban, but Te Rūnanga a Rangitāne o Wairau asked for all but quad bikes to be barred, while the pāua and rock lobster industries wanted speed limits on quad bikes.

The Ministry for Primary Industries said if restrictions were put in place, it wanted provisions so its staff could still use patrol vehicles for compliance.

Council strategic planner Sarah Edmonds headed a report to council which showed police thought a blanket ban was the "most pragmatic approach", as Marlborough did not have the resources to enforce vehicle restrictions.

"Currently there is only one vehicle in their fleet that is capable of travelling on the beach and [it] is unable to travel at speed to an incident."

Police said a speed restriction, suggested as part of a petition signed by more than 2000 people, would be possible but "problematic".

"Members of the public will not be able to complain about alleged speed breaches, as they don't have the correct gear to be able to legally confirm the speed a vehicle was travelling [at]."

Bollards, fencing and signage would need to be installed if a ban was approved, or signs limiting drivers to 30km/h if it went with a speed limit, they said.

A letter sent to landowners along the east coast last year said vehicle traffic and environmental pressure had increased since the earthquake.

Six were "supportive of the proposal to restrict vehicles". 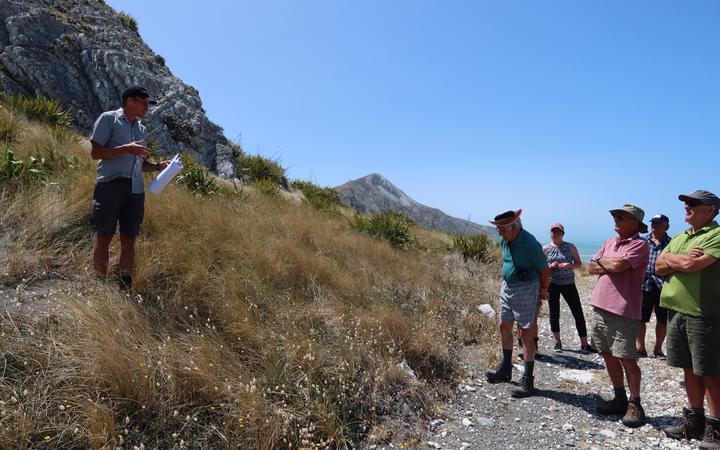 But Rangitāne said banning vehicles would prevent access to a customary fishery at Te Karaka/Cape Campbell, and likely generate "widespread opposition and delay the protection of this sensitive coastline".

The rūnanga suggested vehicles with a "low ground pressure", such as quad bikes, still be allowed access to the region's east coast under the bylaw.

"To protect archaeology, dune flora and birdlife, we recommend access is limited to the high tide line along the foreshore.

"This can be easily managed through signage adjacent to the dunes and beach entrances."

A council report which informed the proposed bylaw said there would be "long-term consequences" if uncontrolled vehicle access continued along the coast.

It recommended a blanket vehicle ban and speed limits at Marfells Beach and Ward Beach so fishers could still launch boats.

Commercial pāua and rock lobster industry representatives, who were not named in the report, thought ditching the total ban for speed limits and vehicle restrictions above the high tide line would be enough.

Councillor Gerald Hope said the council did not have a set timeline for the bylaw but were working to get it completed "as soon as possible".

He said suggestions that signage would be effective at telling people about the "sensitive environment" were "rubbish".

"We put signs up, they disappear. We create better signs, they will either disappear or are wrecked. It's not as simple as one thinks," he said.

Edmonds said iwi had been invited to set up a hui on the bylaw. Ngāti Koata and Ngāti Rārua had made contact. Ngāti Toa was considering its position.

The council agreed anyone with an interest in the bylaw could write to them by "mid-April" and be heard before the was draft came to council, set down for 30 April. They could then have "a second bite" during public consultation later this year.