The organiser of a petition against a proposed quad bike ban in Marlborough has been "given hope" after meeting with a top council boss. 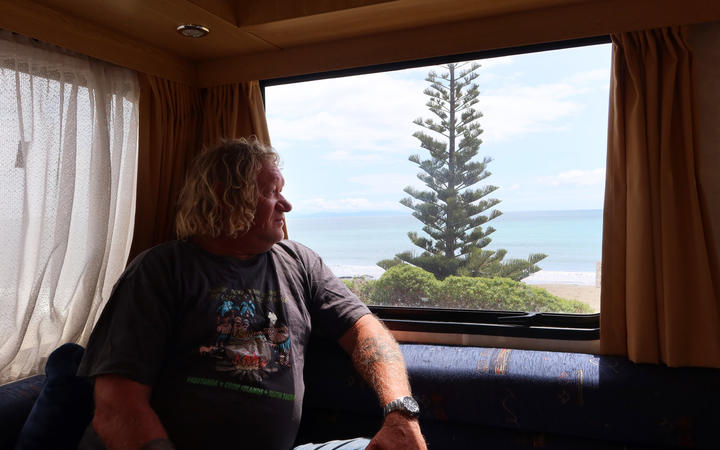 Mark Wills, who is organising a petition against a proposed quad bike ban in Marlborough, looks out the window of his campervan at Marfells Beach. Photo: Chloe Ranford / LDR

Fisherman Mark Wills met with the region's deputy mayor Nadine Taylor on Thursday to find out how to stop plans to ban motorists from a 45km stretch of coast, from the Awatere River mouth to the Ure River mouth.

The Marlborough District Council agreed to draft a bylaw in November after conservationists said drivers were damaging the region's east coast, lifted by the Kaikōura earthquake.

Wills chaired the East Coast Protection Group, which championed the coast's preservation, for two years. He left the group last year as he felt it was "clear" it wanted a vehicle ban.

He said after the meeting with Taylor he thought: "Wow, there's someone in council that's going to listen to us. I just hope there's more than one honest person."

He said Taylor talked him through the bylaw process. A draft bylaw would be taken to the council in February or March, before a month-long consultation period from March or April, where the public could voice their thoughts.

"Unfortunately, the process the [East Coast Protection Group] took has got it to this stage of drafting."

But Wills said the meeting with Taylor has given him hope.

Wills questioned some of the information supplied by the East Coast Protection Group regarding effects of quad bikes on Marfells Beach.

He said he believed some rules should be put in place around the use of quad bikes on the beach but they should not be banned. 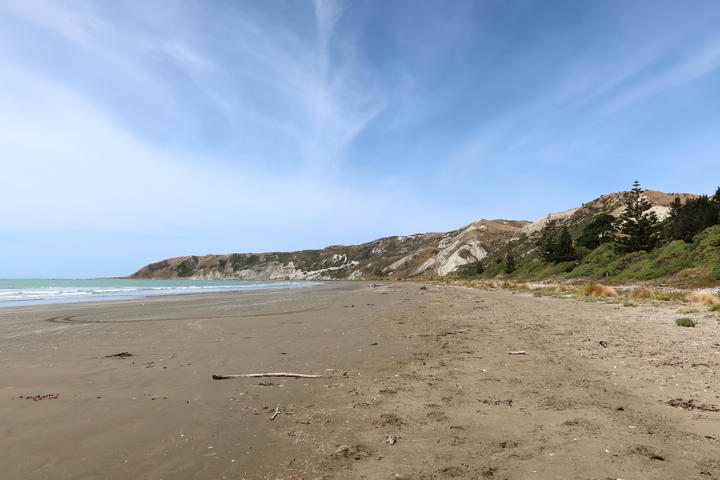 The council's technical report, which informed the proposed bylaw, said there would be "long-term consequences" if uncontrolled vehicle access continued along the coast.

The report, which took 18 months to complete, pulled together scientific data on the east coast from several sources, such as the Department of Conservation (DOC), and Forest and Bird.

It recommended speed limits be imposed at Marfells Beach and Ward Beach, so four-wheel-drives could still launch boats.

About 2000 people had since signed a petition to stop the ban, he said.

Wills said if a motor vehicle ban was approved on parts of Marlborough's east coast, he would not come back to camp at Marfells Beach.

"It will kill it ... It will put the DOC [Department of Conservation] camp host out of work, because no one will come here," Wills said.

"A lot of people in New Zealand can't afford $85 for a crayfish, but they can pop here over the summer and fish enough crayfish for a year."

Taylor declined on Friday afternoon to speak about the meeting.

"As a councillor, I meet regularly with private residents and ratepayers, and it would be inappropriate for me to comment on an individual meeting."

It was Taylor's first term as deputy mayor, and second term as a councillor.

Wills asked those who signed the petition to make a submission on the bylaw when public consultation opened, set down for March or April.