Conservationists fighting to protect Marlborough beaches from vehicles say people abusing them should talk to the decision-makers instead. 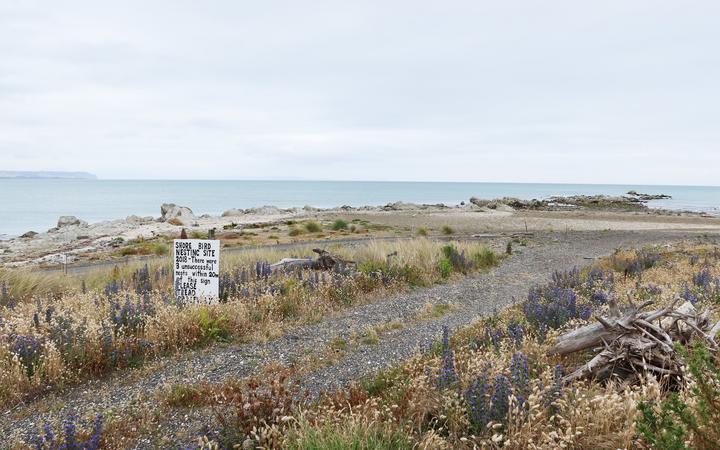 The East Coast Protection Group has championed the preservation of the region's east coast for years since concerns were raised of drivers damaging areas lifted by the Kaikōura earthquake.

In November, the Marlborough District Council agreed to draft a bylaw barring motorists from a 45km stretch of beach, from the mouth of the Awatere River mouth to that of the Ure River.

Since then, members of the group say they have had opponents dig up old records to "get stuff over us" and have faced abuse, including being labelled "try hard tree huggers" with a "hidden commercial agenda" on social media.

Group chairman and Far North District councillor Rick Stolwerk, who owned land near Ward, said he could not detail specific incidents, but he knew it "wasn't very pleasant" for members.

"I know it's been difficult for them and the council," he said.

"I'm fully in support of the blanket ban. People have to realise it's not a nasty thing, not a knee-jerk reaction. It's proposed not only to protect wildlife but the people as well." 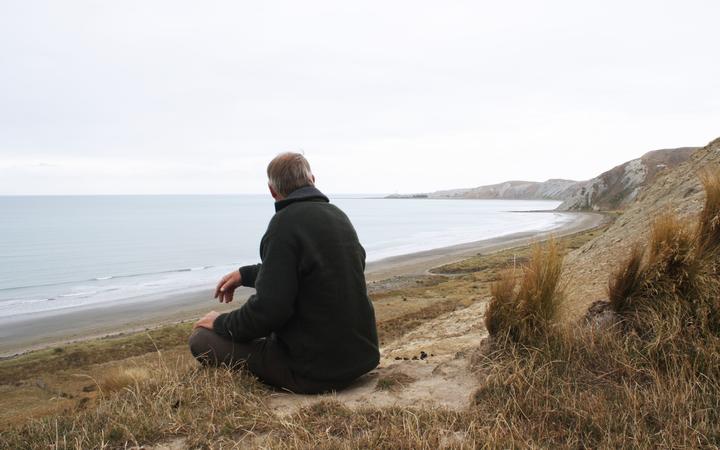 Group member and Cape Cambell farmer Rob Peter said there was less pressure on members since the council decision.

But a lot of landowners felt they could not speak in support of the proposed bylaw, due to reactions on social media, he said.

"People have been through our records and former council consents, trying to personally get stuff over us," he said.

That involved a resource consent application made in 2016 to the council for a single room building at Cape Campbell, which could be hired out for events and school camp trips.

The application was withdrawn in July 2018.

"To find that in the council records would take a bit of time. Since then, we've cancelled that. We haven't made plans to further it.

"Everyone says we're going to gain a lot out of it [the vehicle ban], but the lighthouse accommodation is fully booked anyway.

"It's just pocket money. There's not a lot in it, really. Our land is worth a lot of money, but how do you get a lot of money out of it?"

He said he knew of a landowner from Blind River, south of Seddon, who sold their property after "lots of intimidation" from the public.

Tourists staying beneath the Cape Campbell Lighthouse had also reported hearing quad bikes between midnight and 2.30am, Peter said, and been "very upset" by the "intimidating" noises.

More than 1400 people had signed a petition against the proposed bylaw. But Peter felt the petition did not allow people to agree with the ban.

"The decision is a tough one, but the area does need resting. It's tough on people who've had this as a way of life. They're right in saying there's more and more restrictions around New Zealand."

Group secretary and member Heather Davis said she knew of a few friends who were being targeted for their views.

"I don't know anyone who fears for the safety, but it's just nasty. It's saying these people are horrid when they're not," she said.

"It doesn't happen to me. I think because I live in Blenheim, people think I'm not completely associated with the whole thing." 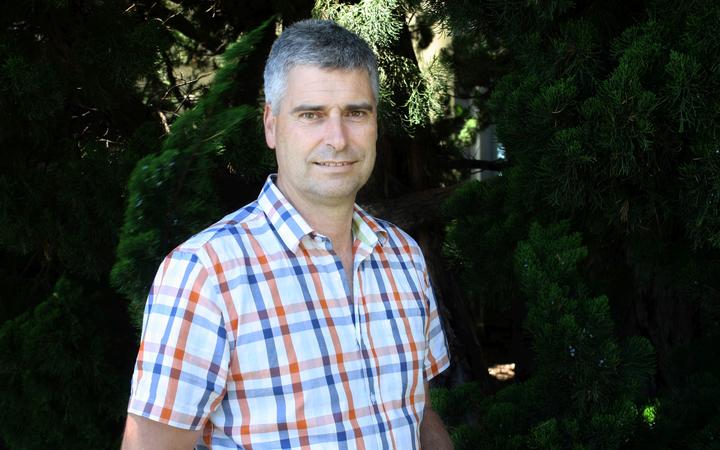 Council environmental scientist Peter Hamill said he was aware of the pressure being placed on the community-led group.

"That's why, most of the time, we like to make sure everything comes through the council. We want things to go through us because we're an organisation. People can throw mud at us."

Hamill rejected comments that landowners were acting in their own self-interest.

"If the landowners are doing this, then they've got concerns. Besides, you could equally argue that people wanting to keep the beach open are acting in their own self interest," he said.

Hamill said residents should voice their concerns through the "appropriate channels", like at the one-month public consultation period set down for March or April this year.

The council's technical report said the coast was an 'unformed legal road', which meant the council could stop the road, prohibit or restrict vehicle use, or impose speed limits on the road.

The East Coast Protection Group will host a field trip at 7611 State Highway 1, Mirza Downs, on 23 January at 1pm, and a group meeting later that day at 3pm. The public is invited.