An environmental group says New Zealand is lagging when it comes to protecting its marine environment. 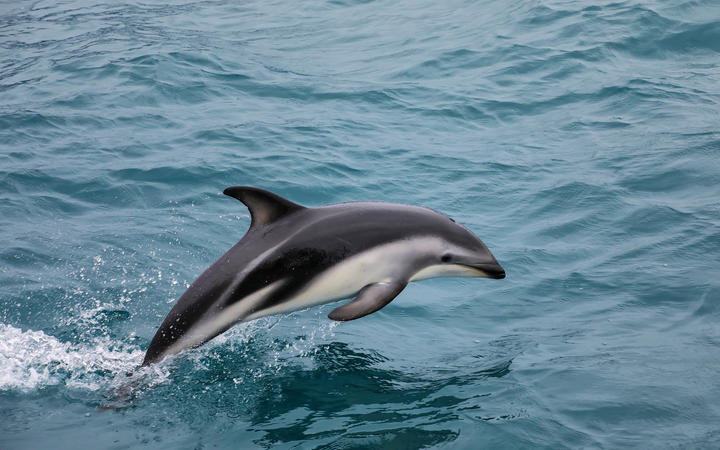 The government has announced plans for a marine protection zone covering 1267 square kilometres off the east coast of the lower South Island.

However, it would protect less than 5 percent of the south-east marine area.

"There are still significant gaps because some of the best areas of biodiversity have been left out, particularly in the Catlins, and our dolphins and our whales and our penguins really need much much more," Ms Maturin said.

Global advice was that at least 30 percent of a country's marine area should be in reserves, but in New Zealand only 0.4 percent was in no-take marine reserves, she said.

"Protection measures still need to be rolled out around most of the rest of the country."

The plan for a 9600 hectare Bobbys Head reserve would protect rare examples of volcanic rocky reefs and sea caves, she said.

The Department of Conservation and Fisheries NZ plan to release a document for public submissions on the marine protection plans later this year.

The marine protection could displace fisheries with an annual estimated export value of $3.6 million of a total $34.4m.