The government is proposing marine protection over an area the size of Auckland on the coast of the South Island. 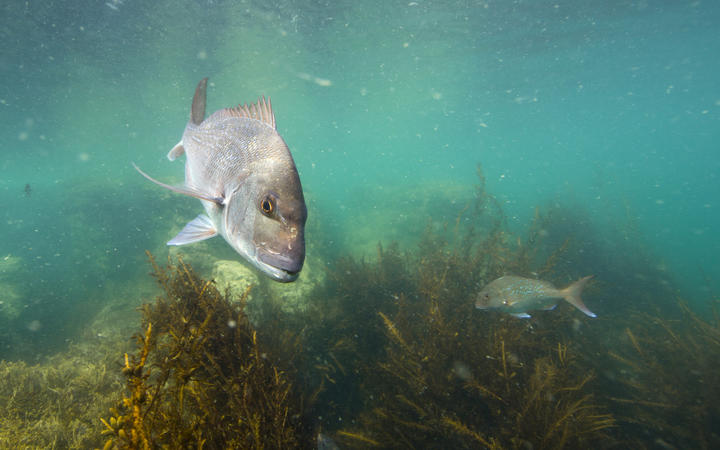 A network of six marine reserves and five marine protected areas could be created off the coast of the South Island. Photo: Paul Kennedy/ 123rf

They are the result of work by the South-East Marine Protection Forum, set up in 2014 to provide recommendations on a network of marine protected areas between Timaru in South Canterbury and Waipapa Point in Southland.

The forum was unable to reach consensus so two networks were recommended to the ministers, who have opted to consult on the larger one.

The network would include six marine reserves, and five marine protection areas, according to a report released early last year.

The marine protection could displace fisheries with an annual estimated export value of $3.6 million of a total $34.4m. 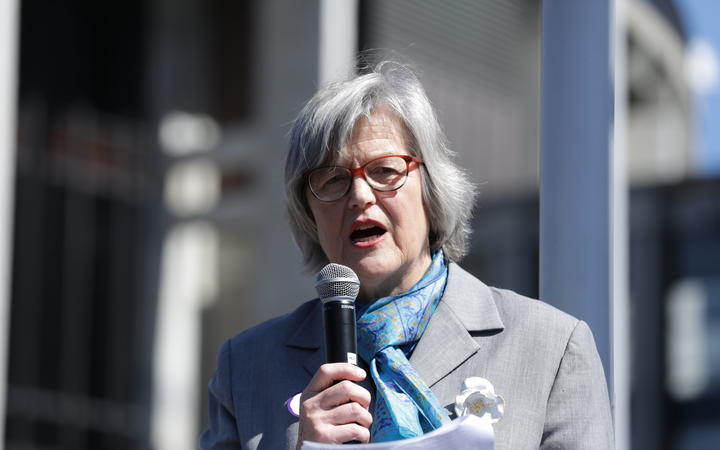 Ms Sage said the government was committed to protecting the marine environment and biodiversity.

"We believe this option will create the best protection for important habitats and feeding areas for marine mammals, birds, fish and invertebrates."

The Department of Conservation and Fisheries NZ plan to release a document for public submissions on the marine protection plans later this year.

There was extensive public consultation in 2016 when the South East Marine Protection Forum consulted the public, industry groups and other stakeholders on 20 sites for possible inclusion in a network of marine protected areas.

The Forum received more than 2800 submissions on its proposals.

"We want to ensure that all views on implementing marine protection in this region are heard and considered," Ms Sage said.

DOC and Fisheries NZ were working with Kāi Tahu, because the iwi was interested in helping manage marine protected areas in the region, she said.