Hammers and drills will be the background track for decision-makers for the next three months while their sagging "beehive" roof is replaced. 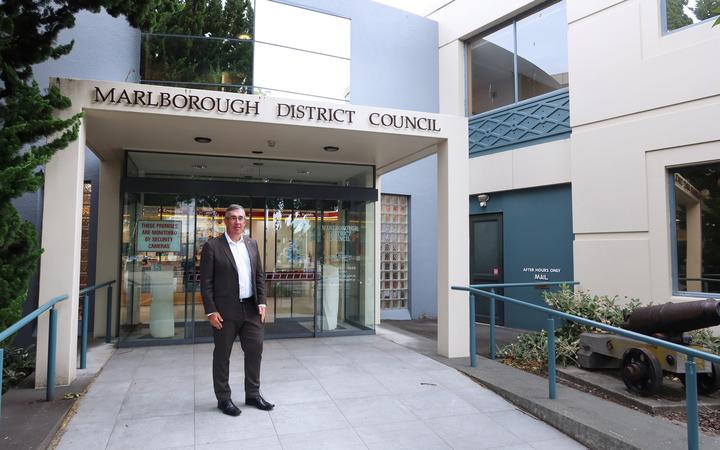 The Marlborough District Council building on Seymour St began a $750,000 ceiling replacement last week after it became too expensive for staff to continue patching up the 46-year-old roof.

Investigators found in 2018 that the existing roof's "membrane" was in poor condition and that a lack of support and substantial thickness had caused it to sag in places, letting water leak through. This had damaged walls, ceilings, carpet and lighting in the building.

Council economic, community and support services manager Dean Heiford said the council chambers, located beneath the roof, might be "a bit noisy" and without some services during the roof repairs, but could still be used.

A council spokeswoman said full council and committee meetings would continue being held in the chambers despite the overhaul.

But Heiford said some meetings would ditch the chambers for the "big" committee rooms in the Seymour St offices, he said.

Building plans showed some staff offices, the mayor's office and the council chambers were all clustered within the "beehive" structure, beneath the sagging roof.

Heiford said one of the council's resource consent hearings would be held off-site, likely at Scenic Hotel Marlborough in Blenheim.

This would come at a cost but Heiford was unsure how much. 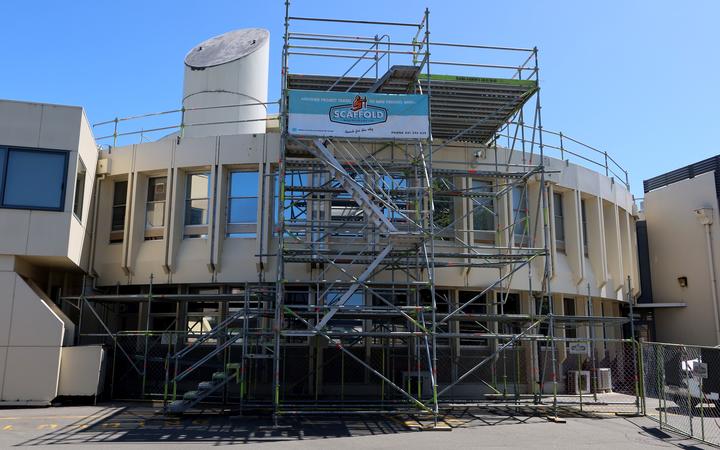 A report presented to the environment committee on Wednesday said hearings would be held outside the council's Seymour St building while the council chambers were under construction.

The council had decided to build a new timber and steel roof structure and membrane over the current timber-framed roof, using the old structure to support the new one, documents said. It would also repair water-damaged walls on the ground floor of the building.

Building plans also said asbestos had been identified, and asbestos claddings in the walls would be removed and disposed of.

Heiford previously said the council would also upgrade windows and cladding at the top level, and improve the fire escape.

Last August, the roof replacement was estimated to cost about $400,000 but this figure had since doubled due to window replacements, asbestos removal and the "complexity of [the] job".

Heiford said work would run from February to "take advantage of the weather", and to fit in with contractors and materials suppliers.

The council announced a tender last August, requesting information and pricing on replacing the roof, after it was issued a building consent to undertake repairs last May. It received three responses.