Wages for Marlborough's civic leaders have climbed $16,000 over the past decade, but payments made to their appointed peers have not kept pace. 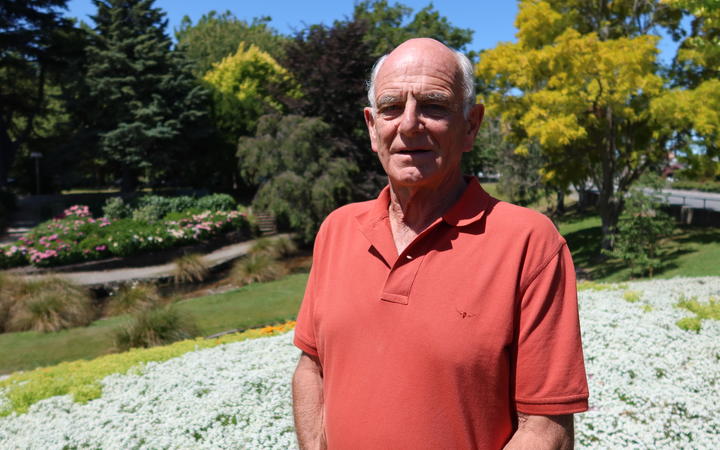 But council district secretary Tony Quirk said the remuneration amount for representatives saw no change at last month's meeting, and had been sitting still "for a number of years".

The Marlborough District Council was responsible for what representatives were paid, and had discussed meeting fees in 2017, but had made no move to increase the amount, he said.

Representatives had votes on committee meetings they sat on, and allowed communities to put their views to the council.

Rural representative Ross Beech and iwi representative Richard Hunter had sat on council meetings for a combined total of 43 years. Both had been at the council since before 2008.

When a local democracy reporter contacted Marlborough Mayor John Leggett on Friday morning, Leggett said he could not recall the 2017 discussion, but that a pay rise for representatives was something the council could look at.

Leggett later came back after discussing with staff and said it would be reviewed as part of this year's annual plan process.

"Both Richard Hunter and Ross Beech have been on their respected committees for a number of years and they add value. We want to make sure that we recognise that," he said.

"It's important that if there's an increase in councillor remuneration packages that we should also look at non-appointed council members getting a similar sort of recognition."

A council spokeswoman said on Monday while staff had verbally planned to address representative fees in this year's annual plan, the council could not provide written verification.

For Beech, who represented about 19,900 rural residents in Marlborough, the planned review was "timely", he said.

He sat in on the council's environment committee meetings, held every six weeks, and the Regional Pest Management Plan (RPMP) hearing panel. Each required hours of pre-reading.

"I'd be comfortable with having a review, because the commitment to the role is continuing to increase, because of community expectations on environmental matters," he said. 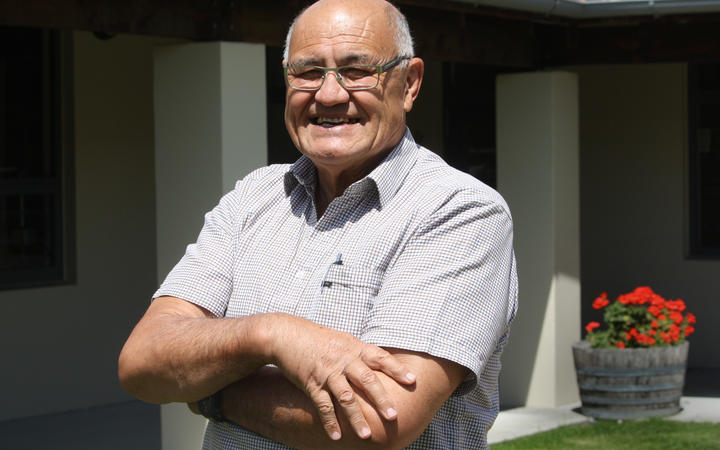 "There are more and more reports coming in from the science divisions and monitoring divisions of council, and then nationally you have national policies coming down from Central Government, which one is required to be well briefed on."

"I haven't had any concerns about the level of remuneration so far, because part of the position is for community good and regional good, and a passion or an interest in rural landscapes."

Hunter, who sat in on the assets and services committee and was the council's only iwi representative, was paid $465 in remuneration, equivalent to three meetings, in 2019. He did not claim mileage.

"I also go along to other meetings as well, and all in all it equates to about $2 an hour... Meetings can go for hours, and then there's preparation time before that," he said.

Hunter said he had brought up representative remuneration "several times" over the years, "but nothing ended up happening".

"To me, it's irrelevant. It's about getting on with the job from a Māori point of view. I see it as providing a voice for who we are, for the wider community, let alone Māori."

The council decided in November it would discuss the process of appointing iwi representatives going forward, after four of its five iwi positions remained empty.