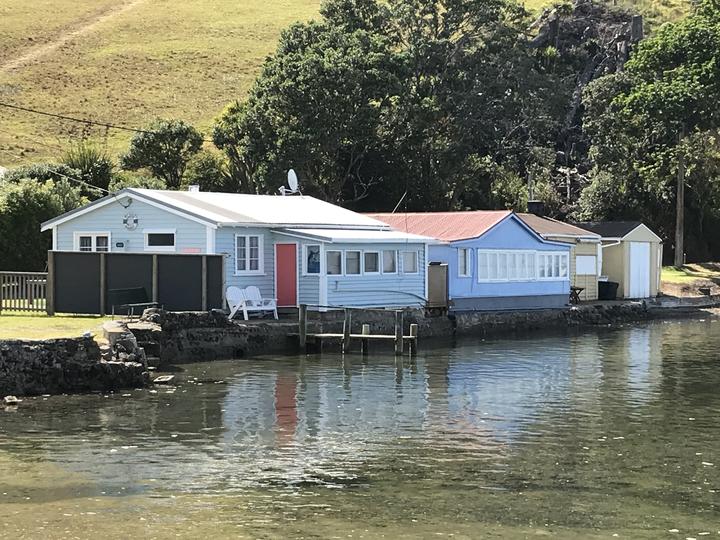 The licence to occupy on the dozen tiny Kiwiana baches on council land on absolute Whananaki North estuary waterfront was extended for another decade just before Christmas.

"It was the best Christmas present we could have," Sandi Dunn, one of the Whananaki North baches' "custodians" said.

Whangarei District Council's December 2019 meeting saw councillors vote for a repeat 10-year extension for the baches - on Whananaki North Road and Wharf Road estuary frontage - which sit on land classified as unformed legal road or road reserve. This follows a previous extension in 2010 which expires in June.

The Whananaki North baches line part of the northern edge of Whananaki Estuary, just under an hour north-east of Whangarei.

Their history stretches back to the early 1900s when Hikurangi coal miners headed beachside for a break from underground, back-breaking work harvesting the fossil fuel about 30km from Whananaki. They loaded family onto horse and dray, along with their summer holiday gear too, in a journey that then took hours on what was at that stage only dusty winding track.

Early miners' Whananaki North beachside accommodation had humble, typically Kiwi beginnings. Baches were cobbled together over time with corrugated iron, packing cases and suchlike. Some miners could afford only canvas tents to sleep in beachside.

The Whananaki North baches are in the same Kiwi architecture genre as now only a handful of others around New Zealand's coast.

The picture-postcard and quintessentially Kiwi baches Whananaki North took shape on what was then Hikurangi Town Council land. WDC acquired the land in 1989 through local council amalgamation.

Baches are only allowed to be passed down through families. Dunn is the fourth generation of her family in their purple bach known as Tait's Bach. Her two nieces and nephew holidayed at the bach this Christmas for the first time, making them the sixth generation to be connected with the iconic piece of Northland coastal heritage.

Sandi Dunn with the book she wrote on the Whananaki North baches, She recalls playing at the bach with her brother, Olympic equestrian Blyth Tait, as children.

She and husband Graham call themselves Tait Bach "custodians", looking after their piece of New Zealand architectural history and coastal paradise. They are passionate about seeing it passed down through the family generations that follow after their tenure, as has been the case with family forbears before them.

The Tait Bach has regularly-monitored sealed underground tanks for its wastewater and greywater, both of which are emptied and taken off site

Whananaki bach owners first applied for a post-June 2020 licence to occupy extension in April last year. WDC staff then surveyed community views on the baches' ongoing presence before the matter was taken back to full council in December 2019 and councillors voted to grant the licence to occupy extension - management of this licence process is coordinated so all roll over as a group at the same time. The survey overwhelmingly supported the baches' presence.

WDC staff held meetings with locals from Whakapaumahara Marae, Whananaki Community Lead Trust and Whananaki Beach Residents and Ratepayers Association. They also surveyed private landowners, private bach owners and those with a licence for the baches. 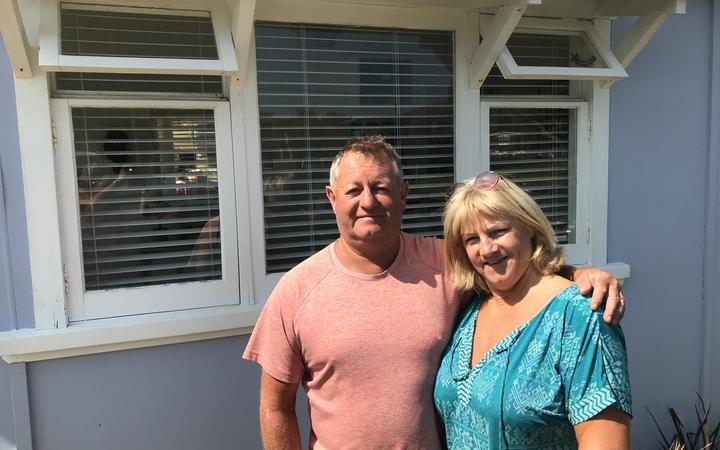 In 2012 Dunn wrote a popular book about the Whananaki North baches - 500 sold to date and an update pending - this time to be published online.

She values the baches' family traditions.

Brother and equestrian Olympian Blyth Tait first played in rock pools across Whananaki estuary with his sister Sandi as a young child. Photographic evidence of these early years is found among dozens of photos through the generations on the bach's walls.

"These baches are an important part of New Zealand's history," Dunn said.

Pipi fritters, pohutukawa and perfection - the essence of Whananaki North baches' life the Dunns feel honoured to be able to enjoy through a family history of 60 years to date for their particular generation. 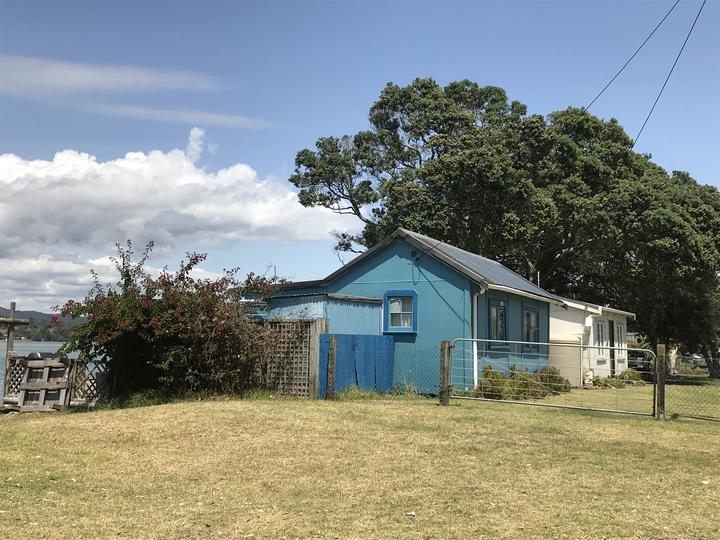 One of the 12 Whananaki North baches. Photo: LDR / Susan Botting