A new university hub in Whangarei's inner city is being proposed by the Northland Chamber of Commerce. 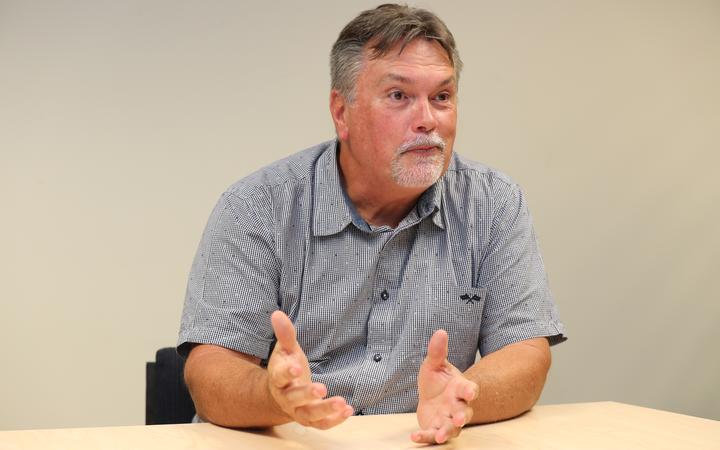 There were some great new positive things proposed for the area in Whangarei District Council's 'Whangarei City Centre Plan 2017' for managing central city development into the future, Smith said, and bringing people to the university would support the plan.

Smith said the next step was mid-year with the creation of a governing body and initial feasibility study.

He has had positive feedback from networking the proposal across a range of organisations over the last year. A central city Tai Tokerau University hub would help revitalise the area, and help attract residents

University students would live in central city accommodation, which would help bring the area to life.

"We have very few people living in our central city at present," Smith said.

Inner city residents including the university students and others would in turn help local businesses as they bought coffees or breakfasts or did other things such as go to the gym or out for dinner.

"We'd look at the faculties we wanted in the Tai Tokerau University. We'd approach universities across New Zealand to bring these faculties to our university," Smith said.

There would be a range of academic and hands-on vocational courses offered, as well as NorthTec courses.

Smith said because Northland was now the fastest-growing region in New Zealand, not providing for young people's tertiary education made no sense.