Prime Minister Jacinda Ardern is ruling out any deal with New Zealand First on the Northland electorate seat this election. 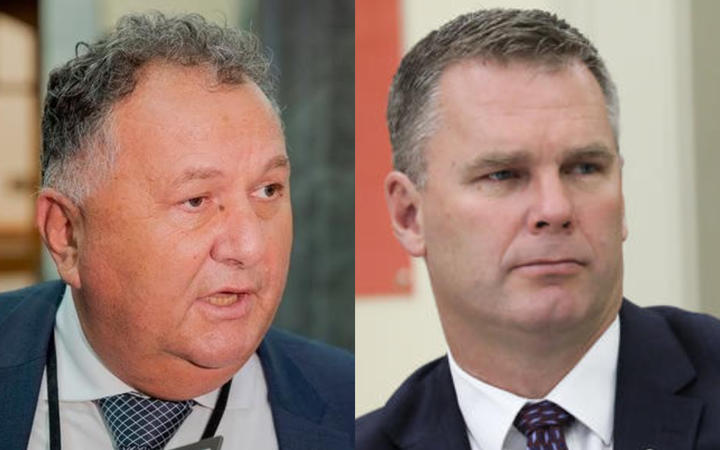 Winston Peters lost the seat to King in 2017.

Peters snatched it off National in the 2015 by-election with the help of Labour, who had now MP Willow-Jean Prime all but stop campaigning for herself to get Peters across the line.

Gifting someone an electorate would be a way to guarantee New Zealand First a place in parliament without having to reach the five percent threshold.

Ardern said Labour would not be stepping aside for New Zealand First in Northland.

"I didn't do deals last election, I have no plans to do deals this election," she said.

When asked if the Prime Minister will be campaigning at full capacity Ardern said "you can bet on that".

The comments follow a declaration from National's leader Simon Bridges that working with New Zealand first is off the table, saying he can't trust Peters.

John Key made a similar decision in the lead up to the 2008 election, ultimately resulting in Peters' ejection from Parliament.

However, Peters insisted he knows for a fact the National Party will still be open to coalition talks with New Zealand First after the election.