Rotorua's late ratepayers owe the council nearly $6.5 million, with the oldest outstanding rates bill ballooning from just over $300 to nearly $52,000 in 11 years. 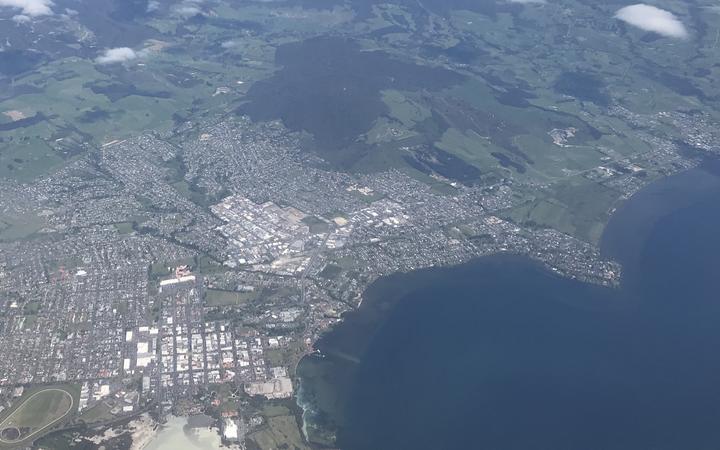 A Rotorua Lakes Council statement said such totals change daily, but on 6 January, 26,831 ratepayers had paid over $106 million in rates.

The rating year runs from 1 July each year until June 30 the following year.

New rates payments had also accumulated over that time.

Instalment penalties were 10 percent of what was outstanding from each quarterly rates instalment.

An arrears penalty was 10 percent of the total outstanding amount, which was calculated twice a year. That included any outstanding rates instalments as well as outstanding instalment penalties.

Some ratepayers had been charged for overpaying too, with the council applying administration fees on repayment applications 73 times in the last year, totalling $1825.

Councils could also apply to the High Court to sell or lease a property to recover rates, and in the last year one property had proceeded to this stage, recovering $29,335.82 in unpaid rates.

Two staff members were employed to track down late payers, and chasing late rates cost the council $166,000 each year.

That figure accounted for the cost of the two staff members and debt collection costs.

Taxpayers' Union spokesman Jordan Williams said the number of ratepayers having an overdue bill was "alarming" and showed people were "struggling under Rotorua's increasing rates burden".

"If the council stuck to core services and focused on efficiency, far fewer people would be struggling to afford their rates bill, and the council wouldn't have to employ two full-time debt collectors."

Evolve spokesman Ben Sandford said while some might not enjoy paying rates, they were a "vital revenue source". 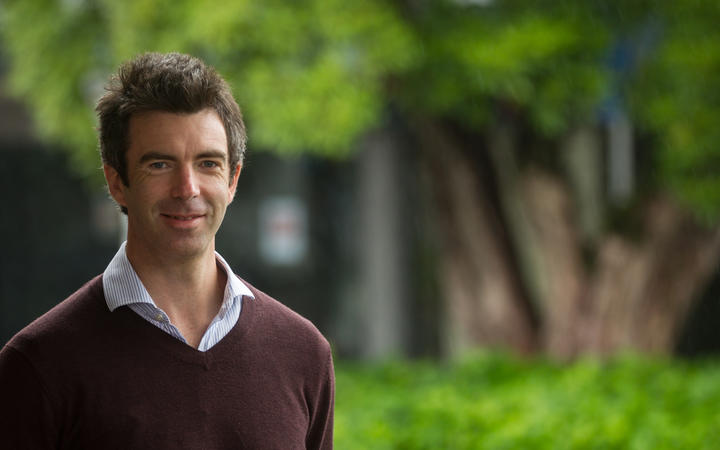 Evolve is a progressive advocacy group, according to its website.

"We are benefiting from living in this awesome place, therefore we need to contribute to its upkeep and development."

He said it was becoming "increasingly clear" rates alone could not be relied on to pay for the full cost of infrastructure that was needed.

Lake Rotoiti Community Association spokesman Jim Stanton said local body rates had become "increasingly unaffordable" for many of his group's residents, many of which he said would be classed in "lower socio-economic brackets".

A "significant proportion" of rating revenue was spent on core infrastructure renewals and upgrades and though some of this was subsidised by central government, those costs contributed to an "untenable situation" faced by many Lake Rotoiti ratepayers.

"Most of us are happy to pay a fair share towards the costs... Nevertheless, we believe that convincing evidence remains to justify greater measures of equitability in rating and expenditure to reflect overall disparities experienced by most of our lakes and rural residents.

"Any assertion that we all have similar access to city services along with equivalent benefits is difficult to accept."

Council chief financial officer Thomas Colle said much of council's budgeting and expenditure was based on expected rates revenue so it was important the income stream remained consistent to support its programme of work.

As for the person with the $52,000 rates bill, he said there had been "multiple attempts" to work with that ratepayer to "come up with a payment plan that works for them".

"However this has been unsuccessful to date."

He said it was a "complex case" and he could not elaborate further due to privacy reasons.