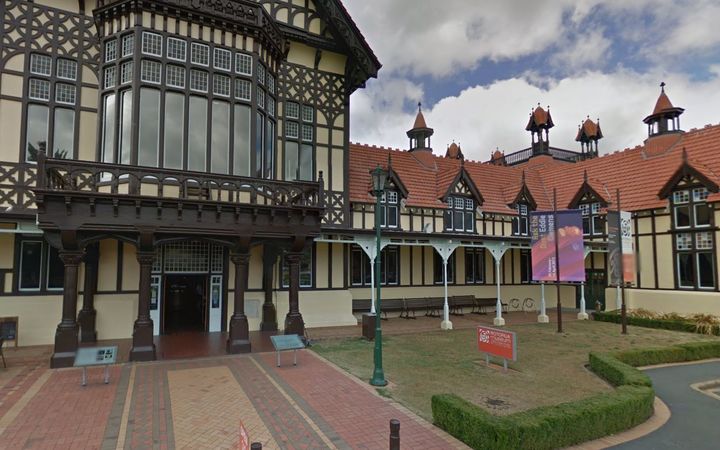 Rotorua Museum has been closed over concerns about quake damage. Photo: Google Maps

The museum was closed on Friday as a precautionary measure after cracks were noticed in the older part of the heritage building.

He said a detailed seismic assessment was under way and a report was due soon.

Mr Brown said after that a decision would be made abut the future of the museum.

In the meantime, its 45 staff are on paid leave.