Organisms living on the seabed wiped out by huge mudslides from November's earthquakes are showing early signs of recovery, researchers looking at Kaikōura's sea canyon say. 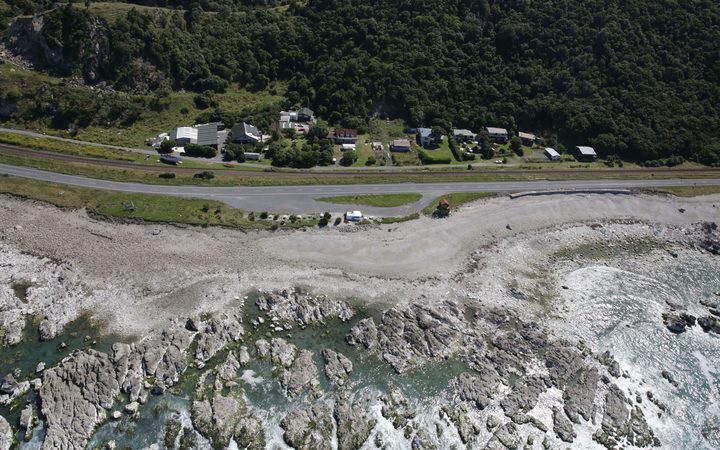 A survey of part of the canyon straight after the quake recorded no evidence of a single organism living on or in the seabed - despite a 2006 survey finding one of the highest volumes of organisms known anywhere in the world.

NIWA ecologist Daniel Leduc said there were now early signs of recovery in the most recent research voyage, completed on Sunday.

Dr Leduc said they had found high densities of small organisms such as urchins and sea cucumbers in some areas of the canyon, as well as large numbers of rattail fish swimming immediately above the seabed.