The amount of people who have voted early this year is almost double what it was at this point in the last election. 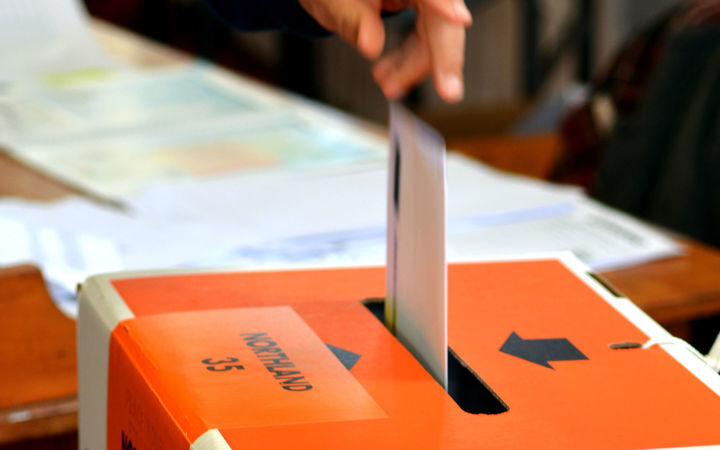 The total number of people who cast their vote yesterday was 133,781 - a record breaking day for this election for a third day in a row.

The total number of people who have voted is now above 800,000 people.

The rest of today and tomorrow will be the last chance for people not yet enrolled to vote.

Those not enrolled by election day on Saturday will not be allowed to vote but they can enrol and vote at the same time at advance voting booths.

The Electoral Commission estimates more than 340,000 eligible voters are not enrolled.