Some public servants around the country may have been grounded to save aviation fuel, but election campaigning is continuing unabated. 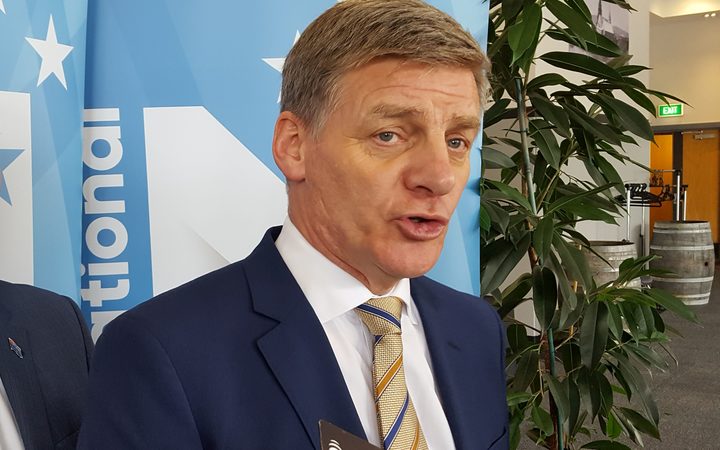 National's Bill English was down in true blue country in the Kaikōura electorate today.

In a cafe in Blenheim, he bumped into former All Black and National Party MP Grahame Thorne, who was complimentary about Mr English's political skills but not so much his success as a rugby player.

"Yes, we won the World Cup in '95, I actually played with my son which was one of the great thrills of my life ... and Bill played on the wing - he lasted I think 10 minutes and broke his collarbone."

He said Mr English had been a "very good" Finance Minister, and "quite a good" Prime Minister.

"But it's scary stuff this weekend, I tell you." 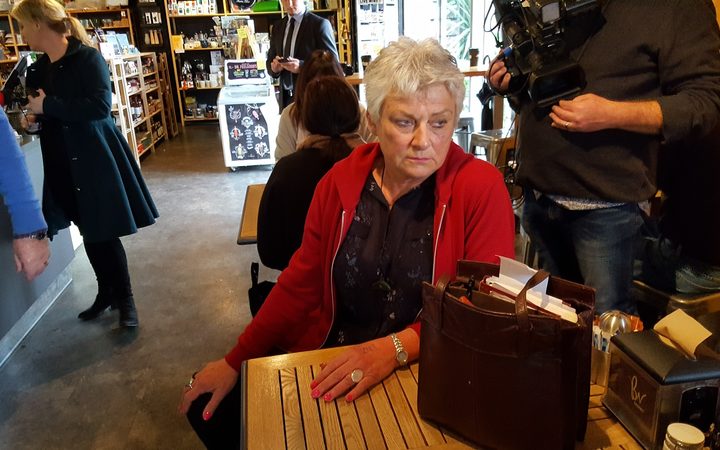 The cafe was certainly the place for random encounters - the next one was with local Labour candidate Janette Walker.

She said she saw the police outside the cafe and presumed Mr English was there.

"I don't have a gripe against Bill English," she told reporters.

But she had plenty to say about the local National candidate Stuart Smith, accusing him of not doing enough to address "piss poor housing, not enough jobs, and to grow this region".

Ms Walker had a brief exchange with Mr English but he was clearly not interested in carrying on the conversation and hustled away, shielded by members of his Diplomatic Protection Squad.

Then it was on to Springlands Primary where the children sang gustily - "there's no Planet B and it's our responsibility...". 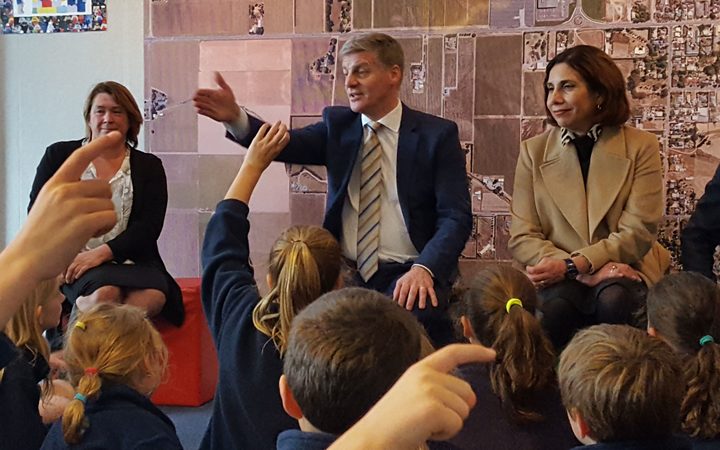 Talk then turned to lolly shops - one of the children told Mr English there should be fewer because "kids don't brush their teeth", a policy position he agreed with.

Labour's Jacinda Ardern spent the day in Wellington, visiting Victoria University where she addressed a crowd of hundreds of students and staff. 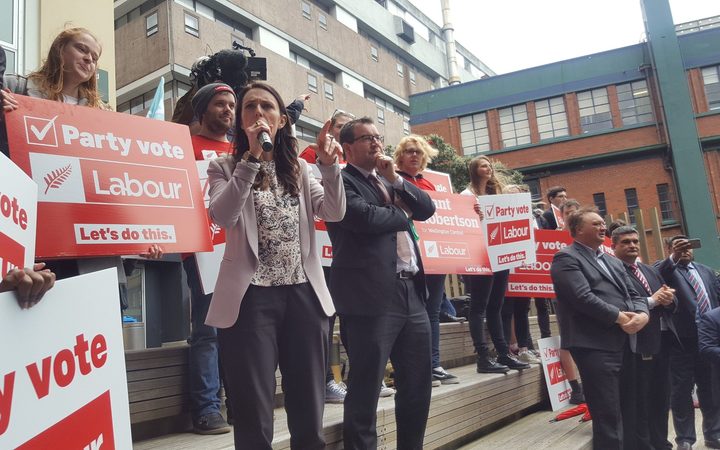 She also went to a health centre in Newtown - keen to get away from debate about Labour's water tax, and focus on instead on New Zealand's health services.

"We've had a more than 30 percent increase in the cost of going to the doctor under National, we want to bring that cost down for everyone."

Ms Ardern said mental health would be at the top of a Labour government's to-do list.

"When it comes to mental health in particular we want to kick off that review work straight away and begin recruiting the staff that will work in our schools to try and bring down those terrible suicide statistics." 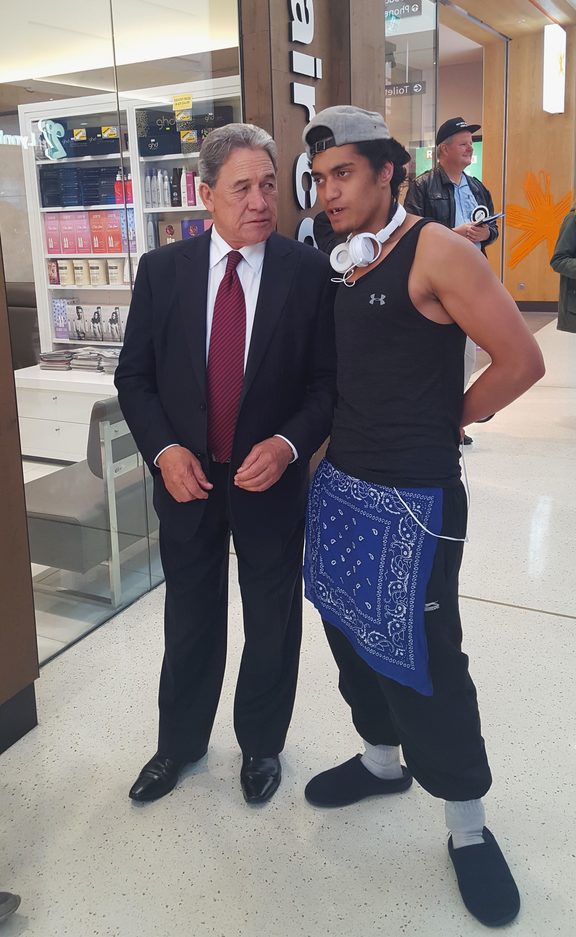 Mr Peters he visited three malls in the area today and said getting out and meeting and shaking hands with voters was like an unofficial public poll.

Meanwhile, the numbers of advance votes continue to skyrocket.

More than 100,000 people voted yesterday, the highest number since early voting began a week ago.

The total number of voters for yesterday was 105,620 people.