Fewer young people have enrolled to vote compared with the last election - so far. 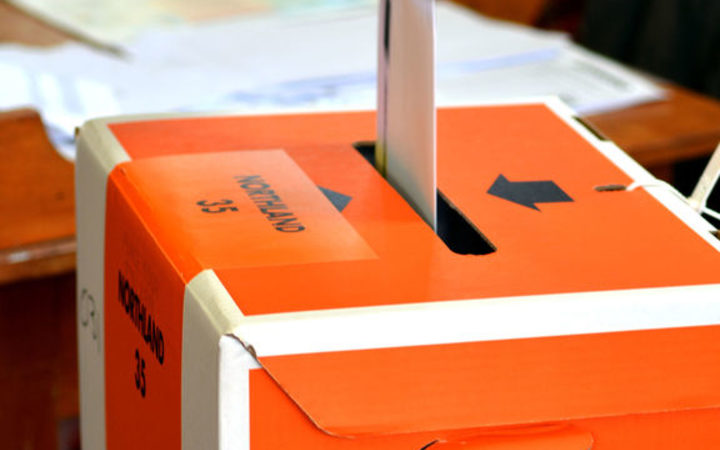 The Electoral Commission does expect that as 23 September nears, more people may enrol, but at this stage nearly 20,000 fewer young people under 30 registered compared with 2014.

So far, 97 percent of people over 70 have enrolled to vote, but as the age drops, so does the percentage.

Only 75 percent of people between the ages of 25 and 29 enrolled to vote and that proportion dropped to 67 percent for 18 to 24-year-olds.

During a TVNZ young voters' debate, representatives from all political parties currently in Parliament were present, and all agreed it was difficult getting young people to the polling booths.

Most agreed that politics and civics should be taught in schools.

Meanwhile, four days into advance voting, nearly 155,000 people have already cast their vote - more than in the same period in 2014.